Mar 19, 2021
Audi: We will no longer develop new petrol and diesel engines 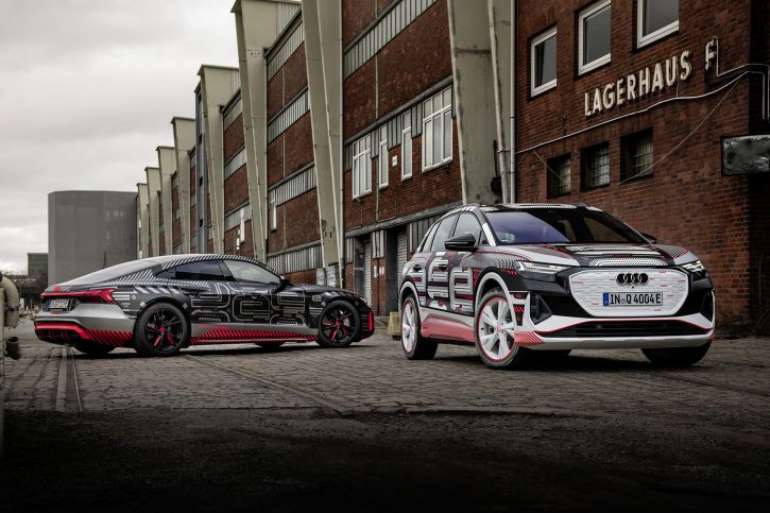 The end of the internal combustion engine (SUS) is in sight for many car manufacturers from the Volkswagen Group, given that this concern is already making a big turn towards the sale of electric vehicles, so some of the most famous models will one day be on "for shooting" sheets.

That the end for internal combustion engines in Audi is near, the head of Audi's management, Markus Duesmann, told the media, as reported by zimo.dnevnik.hr.

"EU plans for even stricter Euro 7 standards for CO2 emissions pose a huge technical challenge, which clearly limits the continued use of internal combustion engines. We will no longer develop new SUS engines, but we will adapt existing ones and bring them in line with the new CO2 guidelines, ”said Duesmann.

However, it is impossible to predict which versions of the SUS engine will be the first to die out in Audi, or in the VW Group, given how unpredictable the business and environmental conditions are. One thing is for sure - when they start to die out, some entire brands will die out with them.

For now, Audi has officially unveiled two fully electric models - the e-tron GT / RS sedan, which you can read more about here, and then the e-tron Q4 SUV. The sporty TT and R8 models, whose sales are slow, will be inherited by smaller sports electric cars.

The Q4 e-tron should get and buy a version called the Sportback. This will be followed by the replacement of the A8 sedan, and from the old Audi names, it is assumed that the Allroad, Quattro and RS will experience the electric era and come to life in it.

Tagged under
More in this category: « These are the most expensive car breakdowns - When the repair costs more than the whole vehicle! What will happen to the car engine if you run out of fuel while driving ?! »