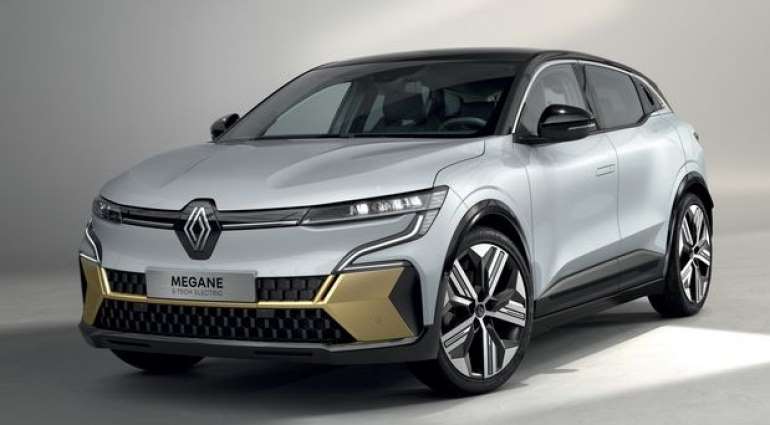 As a reminder, Renault also unveiled a new electric concept car called the Megane eVision at the eWays event in mid-October last year.

As announced at the time, this is a study announcing the future serial model of the Megane E-Tech Electric. Meanwhile, the French manufacturer has several times released teaser images announcing the Megane E-Tech Electric (in the form of an elevated hatchback), including those that reveal, among other things, a central touch screen and a digital information display.
Since its official premiere will be in a few days (it will also be exhibited at the Munich Motor Show), it is not surprising that these first factory photos have already appeared in public today. 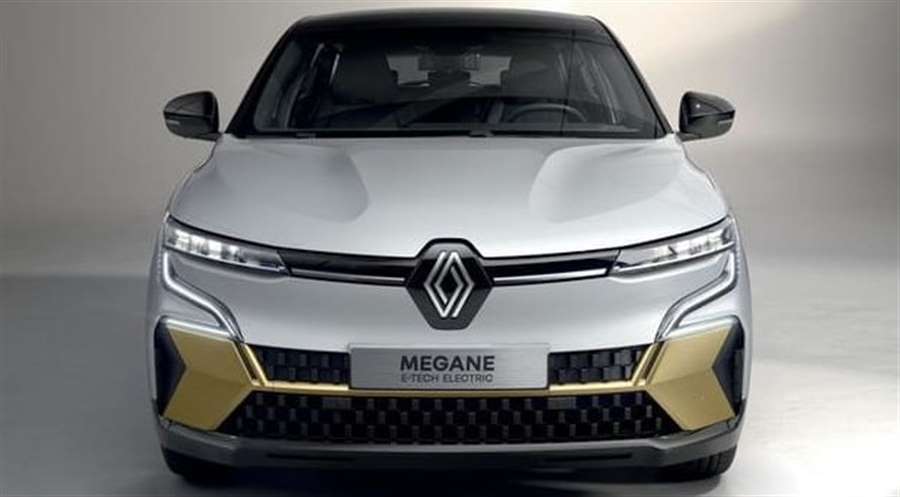 An earlier statement points out that the interior is characterized by the most advanced technology and state-of-the-art screens, as well as refreshed lines, space and materials in line with the new era of the automotive industry. 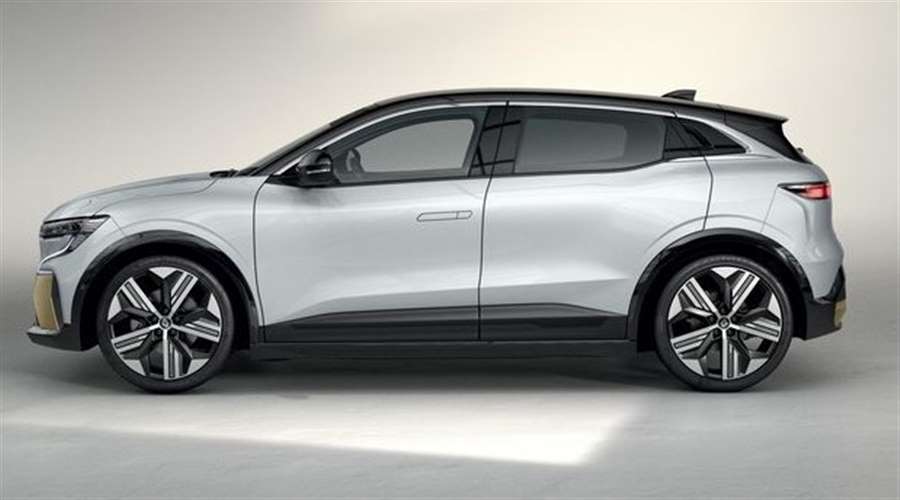 In addition, the interior offers more space thanks to a larger number of compartments for extra comfort and convenience.

The Megane E-Tech Electric is based on a modular CMF-EV platform developed for electric vehicles of the French-Japanese alliance, and it is a compact vehicle with which the French will compete with Volkswagen's electric model ID.3. The electric Megane also indicates its dimensions, since the length of the serial model will remain at the concept level (length 4210 mm, width 1800 mm, height 1505 mm, wheelbase 2700 mm).

An electric motor with 217HP and 300 Nm, 60 kWh batteries, front-wheel drive and autonomy of about 470 km are expected. Acceleration from 0 to 100 km / h is announced to take less than 8 seconds.

Also, a more affordable version with 40 kWh batteries is expected, and it is possible that a variant with higher capacity batteries and longer autonomy will appear later, as well as the one with two electric motors and all-wheel drive.

Production will take place at Renault’s Douai plant in France, along with the electric Renault 5 that was introduced even earlier.

Tagged under
More in this category: « Toyota will offer two "SUS - hydrogen complexes" by 2023 Hyundai introduced robots based on the interesting Ioniq 5 model »