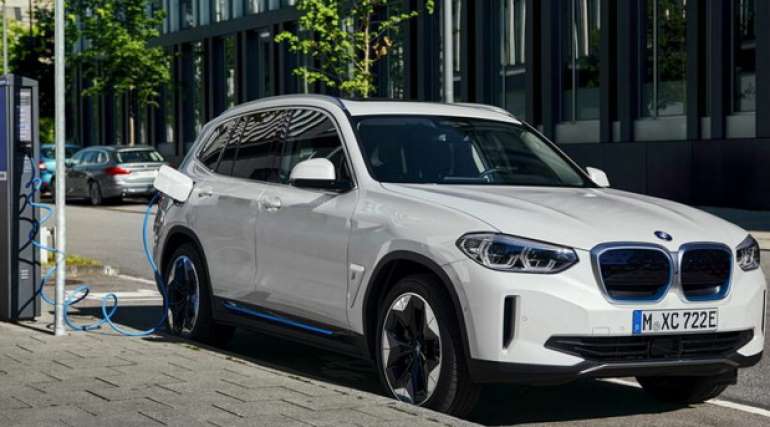 Tagged under
More in this category: « The most expensive limousine in the world is looking for a new owner The first eight Bugatti Chiron Super Sport 300+ ready for delivery »