Tesla in a hurry: This is the fastest charging car in the world 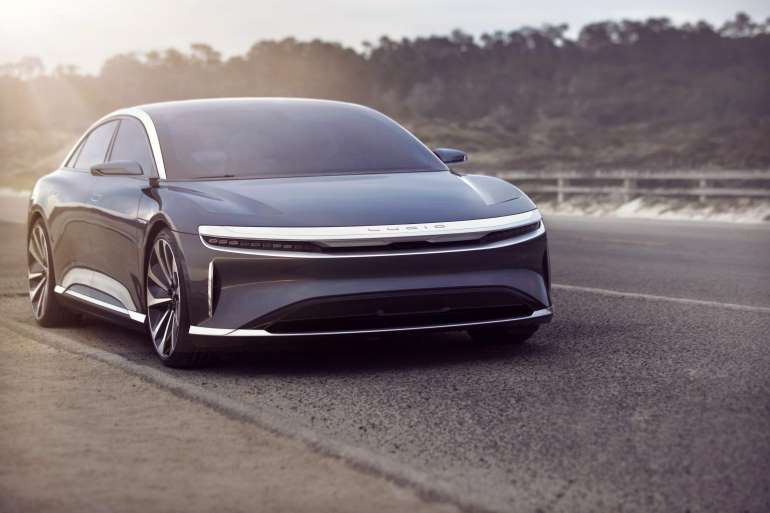 The California electric car company Lucid started selling its first luxury model Lucid Air this year, and announced that it is the first sedan with a range of over 800 kilometers. Now, a practical test has determined that, in addition, Lucid Air is the fastest charging car in the world - it provides a range of as much as 500 km in 20 minutes of charging. With this data, he points his finger directly at Tesla's Model S. An interesting fact is that the founder of Lucid is one of the former directors of Tesla.

We rightly say that Tesla is in a hurry, because Lucid Air charges faster, goes further, and is more beautiful.

Lucid Air immediately set two important records on its debut. In addition to having the longest declared range, the Air also boasts the fastest battery charging. According to Index.hr, "Inside EV" tested and confirmed that it is really the fastest charging of batteries in a car.

As proof, there is a video of the entire battery charging, which shows that this is the first car with a charging power of 300 kW and more, in practice. However, it was a short period, and the maximum charging power was as much as 304 kW.