Dacia Spring EV is the best-selling car model in Romania 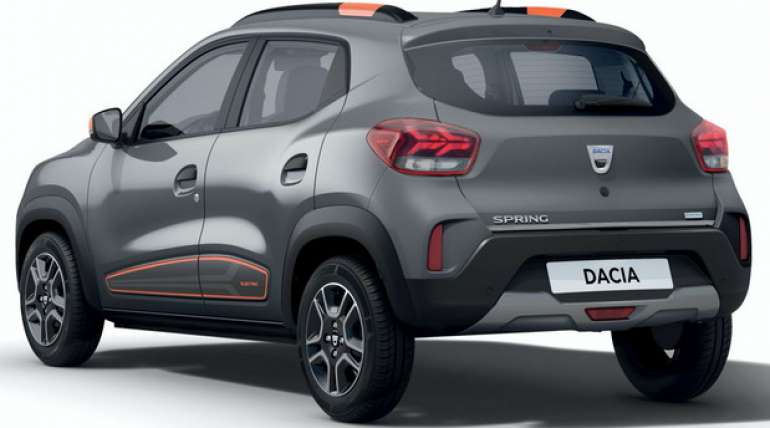 Dacia Spring, the cheapest electric car in Europe, has made a real "blitzkrieg" on the Romanian market, with 40,000 orders in just eight months.

Already in October, we could see that the new electric car is doing well, when it reached the third place in Western Europe in the category of purely electric models, with sales of almost 5,300 units. However, November could be even more spectacular, write Vrele Gume.

According to the latest data from the Best Selling Cars Blog, Dacia Spring is the best-selling model in its native Romania. Spring recorded 1,195 registrations, referring to 10.4 market shares in November. This is a great result, especially considering that other electric cars are not selling very well in Romania (a total of 1,914 in the first nine months of this year).

Of course, it is clear that the price plays a major role here, and it amounts to 17,890 euros, before the subsidies are charged. However, in general, the whole of Europe needs affordable electric models, since the initial EV revolution was launched in the premium segment.

In November, Dacia Spring was the first electric car in France in terms of sales (sixth overall with 2,895 units). In Germany, 657 copies were sold, so that only in the three mentioned markets, 4,747 units were placed in a month.

Tagged under
More in this category: « Investigation of 580,000 Tesla cars Kia special offer »