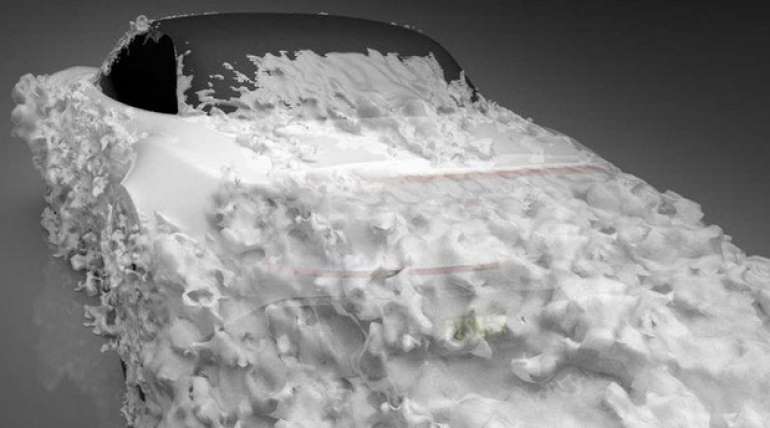 In the message published together with the picture, Fisker states that the supercar will be in a segment that does not currently exist. Judging by the picture, the new supercar could be a convertible.

It is unknown at this time when the new Fisker will go on sale. Currently, this company has its hands full with its first model, the Ocean crossover, which should enter production later this year at the Magna Steyr factory in Austria.

Fisker, according to earlier announcements, is also developing a more affordable EV that should go into production around 2024 at a factory run by Foxconn.

Fisker has also already shown his lifestyle pick-up, and hinted at a crossover coupe and a super sedan.