Despite the shortage of semiconductors and problems in procurement, Lexus almost broke the sales record 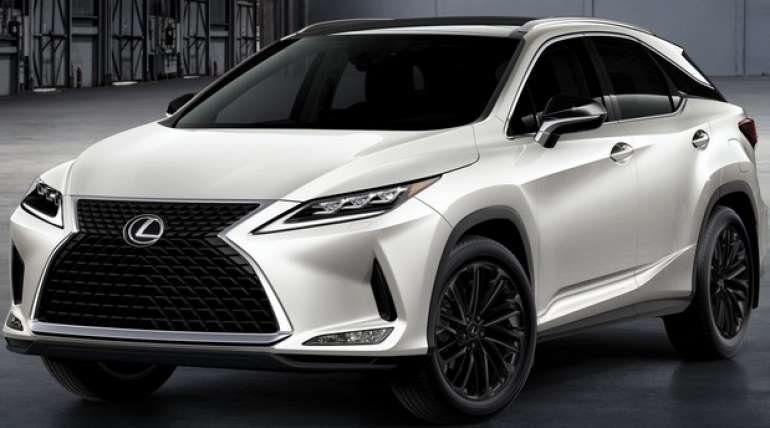 As part of the annual report, Toyota’s luxury division reported that total sales in 2021 rose to 760,012 vehicles. The circuit is led by North America, where Lexus has advanced 12 percent (332,000), largely thanks to a large number of deliveries of RX and NX crossovers and ES sedans.

In the United States, the Japanese manufacturer is in third place among premium brands, behind BMW and Tesla. China is the second largest market for Lexus, with an increase of one percent (227,000). At the same time, this is the best result of the Japanese brand in the most populous country in the world. In Europe, the progress was two percent (72,000), write Vrele Gume.

Lexus' global electrified vehicle sales were as much as 10 percent better than the best-ever 260,000 units. However, the only pure battery vehicle of the brand, the UX300e, was sold in only 5,800 copies. On the other hand, hybrids have done much of the work, as have crossovers. The models with increased ground clearance accounted for sales of 495,664 units, which is approximately 65 percent of the total world sales of the Japanese premium brand.

So, despite the pandemic, limited inventory and chip shortages, Lexus managed to finish last year with the second best sales result in its history. It is still a record in 2019, with sales of 765,330 copies. Had problems with inventory and supply not been current during 2021, Lexus would probably have set a new record, says company spokesman Norihiro Cuji. Assuming supplies will be more fluid in 2022, Lexus will surpass the 2021 result, he added.

"We have fully used the stocks in the United States. As they became smaller, there was still a demand for Lexus, ”says Cuđi.

To intrigue the audience about the electric future, Lexus has launched new photos of the RZ450e Prototype, which is the forerunner of the future mid-size electric crossover. In the displays we can see an attractive, elegant vehicle with an enclosing rear signal group and an accentuated "LEXUS" inscription.

Seen from the front, the curved cross on the wheel arches gives an aerodynamic impression and extends along the sides of the vehicle, eventually flowing into the muscular shoulder girdle below the C-pillar. The characteristic front grille is filled, emphasizing that it is an electric drive. Lexus says that it will present a serial model this spring. Cudji did not want to disclose the exact date, but I expect to arrive in showrooms in late 2022 or early 2023.

More in this category: « Chelsea Truck Company Defender 90 & 110 Wide Body They mostly buy convertibles from all Europeans, but they rarely lower the roof »