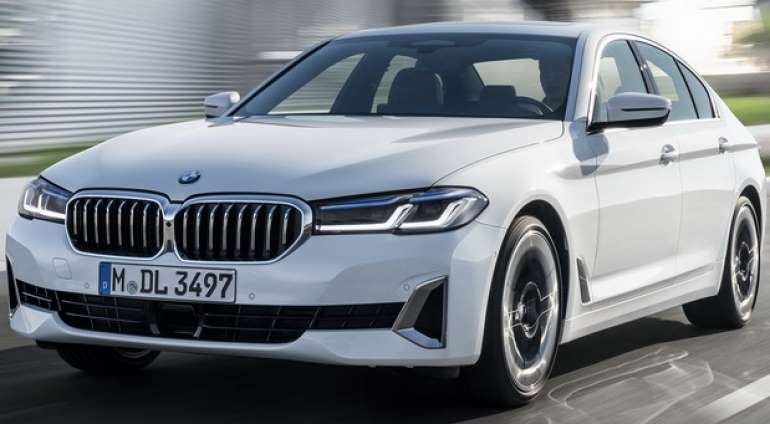 BMW is another manufacturer announcing production interruptions after the events in Ukraine.

BMW's connection with the Russian Avtotor for assembling the car from the SKD kit was cut off "due to the current geopolitical situation". This was stated by a company representative in an interview with Reuters. The Bavarian brand stopped exporting cars to Russia for the same reason.

In addition, bottlenecks are expected in production in other factories outside Russia because some suppliers are located in Ukraine.

BMW's decision to stop car production in Russia comes just weeks after the company renewed its partnership with Avtotor by 2028. The Kaliningrad plant was to be upgraded to accommodate the full production cycle, not just the SKD. kits for the best-selling models in the country like the 5 Series, X5, X6 and X7.

More in this category: « Audi is preparing vehicles that will have a 5G connection Tom Hanks sells his Iron »