With the nationalization in Russia, Mercedes could be left without assets worth two billion euros 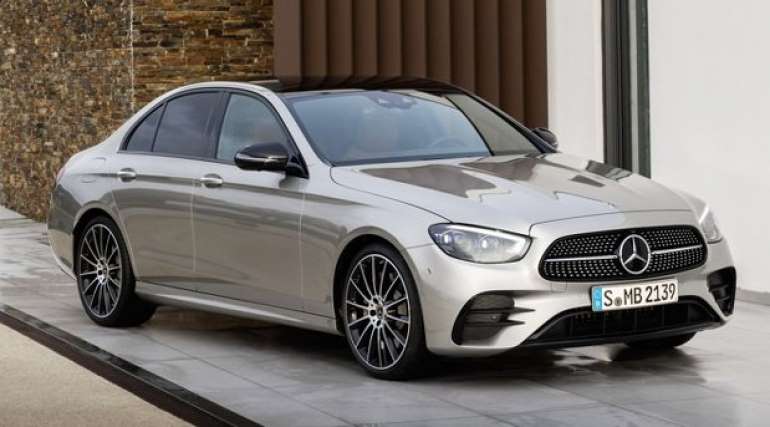 In its annual report, Mercedes-Benz revealed that it has 2 billion euros in assets that could be endangered if the Russian ruling party moves forward with a proposal to nationalize production facilities owned by foreign companies that pause production during the country's invasion of Ukraine.

The company warns that the war in Ukraine has caused numerous risks, ranging from interruptions in the supply of parts and energy supply to cyber attacks, Reuters reports. It states that the risks could be worsened by "potential expropriation of the property of Russian branches", Jutarnji.hr writes.

Mercedes' comments followed a proposal by a senior member of United Russia, the country's ruling party, threatened to nationalize the production facilities of "companies announcing their exit and closure of production in Russia" during the attack in Ukraine.

Although Mercedes is far from the only German manufacturer that has paused production in factories operating in Russia, its factory in Esipovo (near Moscow) opened in 2019 and is the first factory operated by a foreign manufacturer. The car manufacturer states that its Russian units have liabilities to banks in the amount of approximately one billion euros, for which it has issued a global guarantee.

Russian billionaire and president of the metallurgical giant Norilsk Nickel, Vladimir Potanin, warned the Kremlin that the nationalization of the assets of Western companies could take the country back more than 100 years. "First, it would take us back a hundred years, to 1917, and the consequences of such a step - global distrust in Russia by investors would be experienced for decades," Potanin said.

"Second, the decision of many companies to suspend business in Russia is, I would say, somewhat emotional in nature and may have been made as a result of unprecedented pressure from public opinion abroad on them," the 61-year-old added. rather than trying to preserve Russia's economic position in those markets that we have cultivated for so long. "