Sep 12, 2022
Renault presents the successor to the legendary "four" at the Paris show 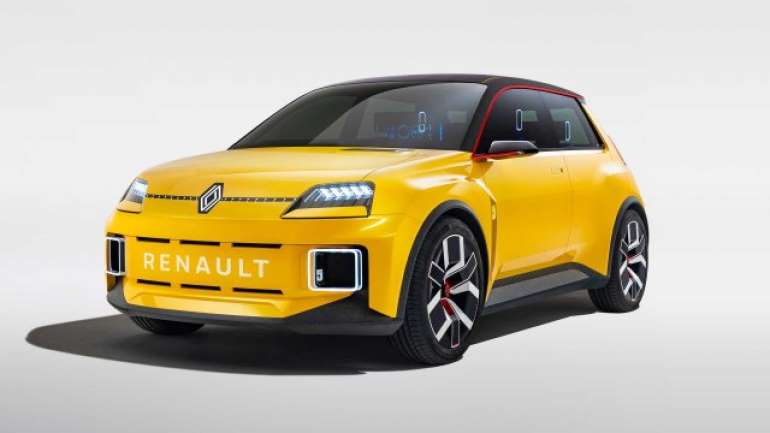 Brands operating within the Renault company will exhibit as many as six novelties at the Paris Motor Show, which begins on October 17.

Among the announced premieres will be the Alpine concept, which heralds "a new phase in the transformation of the brand", according to the announcement. The production version of this car will arrive in 2025.

The revived legendary Renault 4 will also debut in Paris. The company announced that this time it is an electric model.

Apart from the use of electric drive, there are no details available about the new "four". As a reminder, the original was one of the best-selling models of its time, with over eight million units produced between 1961 and the early 1990s.

A new version of the modern Renault 5 concept will also be in Paris. The original concept of this vehicle (pictured) is from January 2021, but there is speculation that the new variant could be different.

Dacia has not yet commented on its plans for the Paris Motor Show. The company says that it will present the "final phase in the transformation of its visual identity" at the salon, which includes the new, recently unveiled logo.

There is no information yet on whether a new vehicle of the Romanian brand will be shown at the fair.

Tagged under
More in this category: « The first solar car "for the people" will be made by the Germans, orders have exploded Electric vehicles are losing popularity »