Jan 06, 2021
Toyota has taken over ownership of the Kolin plant in the Czech Republic 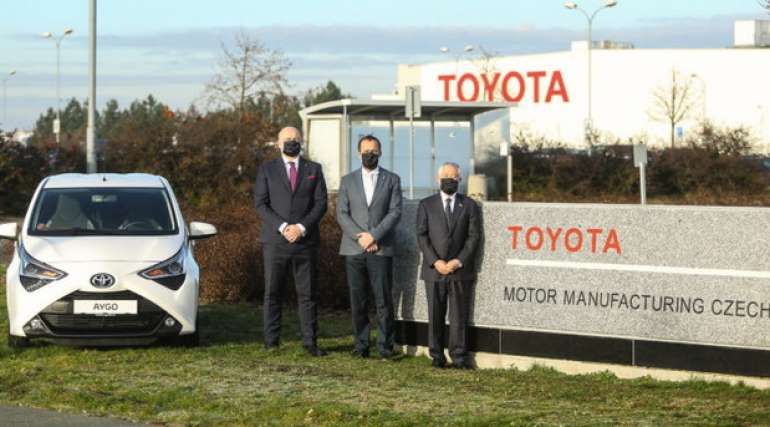 Toyota has officially taken over the TPCA factory, which it founded in 2002 in the Czech Republic together with the French PSA group, and which produces the Toyota Aygo, Peugeot 108 and Citroen C1.

The factory is now called Toyota Motor Manufacturing Czech Republic (TMMCZ), and as it is stated, the mentioned French relatives will be made in addition to Toyota Aygo for some time to come. As things stand now, the 108 and C1 will not get a direct successor, while Toyota will introduce a new generation of Aygo models by the end of the year.

The factory has a capacity of about 300,000 vehicles a year, and according to the statement, Toyota has invested about 153 million euros in its modernization.

Also, in order to use the capacities of the factory, Toyota Motor Manufacturing Czech Republic should start the production of the new Yaris from the second half of this year - autoblog.rs writes.

Tagged under
More in this category: The KITT car is going up for auction, it will be delivered to the new owner by David Hasselhoff »