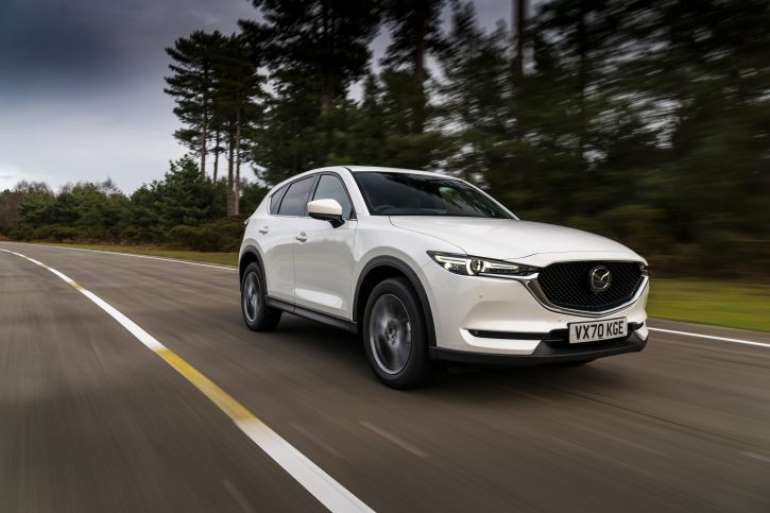 The Japanese manufacturer has slightly redesigned an important member of the Mazda family - the CX-5 SUV. Sales in Europe have started, and the price in Great Britain is around 27,000 pounds.

The Mazda CX-5 was first unveiled in 2012 and was the first to embrace the Kodo design language and Skyactive technology. 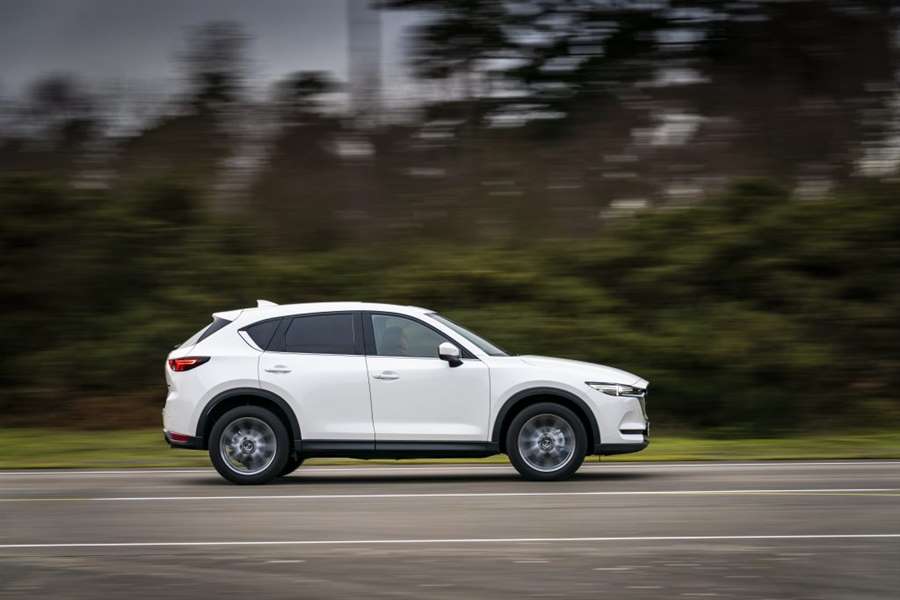 So far, 490,870 Mazda CX-5s have been sold in Europe, but still much more is sought outside the Old Continent, so globally that number is as much as 3.1 million, which makes this SUV the best-selling Mazda model.

Engines and transmissions have also undergone slight improvements, so, among other things, the 2.2-liter Skyactive-D diesel engine with 184 hp is now offered for the first time with front-wheel drive.

The CX-5 also arrived in some markets in Europe in a version with a 2.5-liter Skyactive-G petrol engine of 195 hp, and there is a standard two-liter with 165 hp, which is offered with both front and 4 × 4 drive.

Changes to the engines have resulted in a cleaner and more dynamic ride, so, for example, the accelerator pedal has been optimized, which is now more responsive than before, then the engine, but also the six-speed automatic transmission. 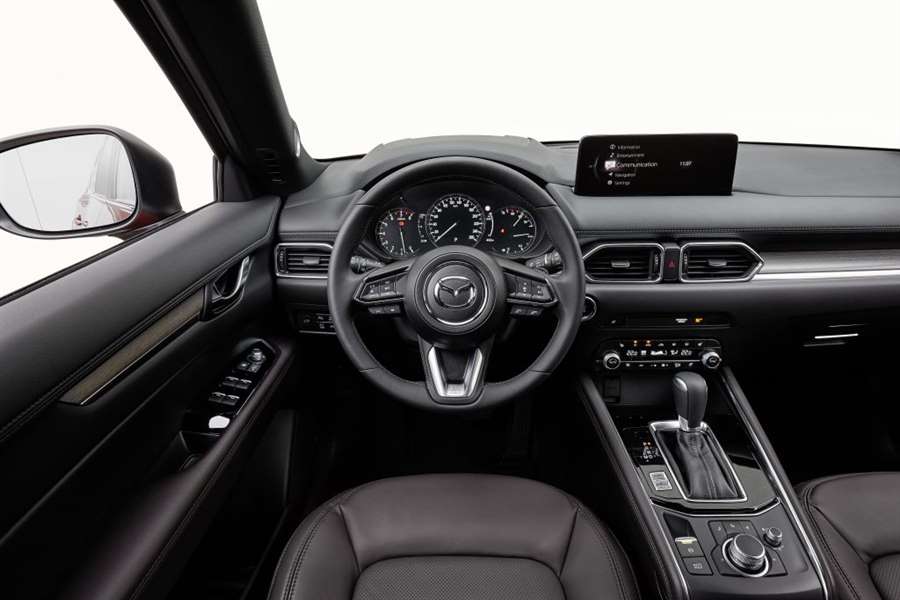 Now this SUV is also equipped with an improved HMI infotainment system, which is displayed on a larger 10.25-inch display, faster response and a cleaner display than before. Controller handling has also been improved, and new connectivity options for the Mazda app have been introduced.

In addition to the restyled CX-5, Mazda also offers a special edition of this SUV to mark the brand's 100th anniversary, called the Homura.

In Japanese, the word means flame, and this version differs from the standard ones by special black details of the exterior and interior, as well as 19-inch wheels.

Tagged under
More in this category: « Introduced Cadillac CT4-V Blackwing and CT5-V Blackwing Last goodbye to an era - Cadillac introduced the Blackwing edition of the CT4 and CT5 models »