Feb 16, 2021
Mercedes is towing vehicles due to a fault in the emergency call system ADRIAN DENNIS / AFP 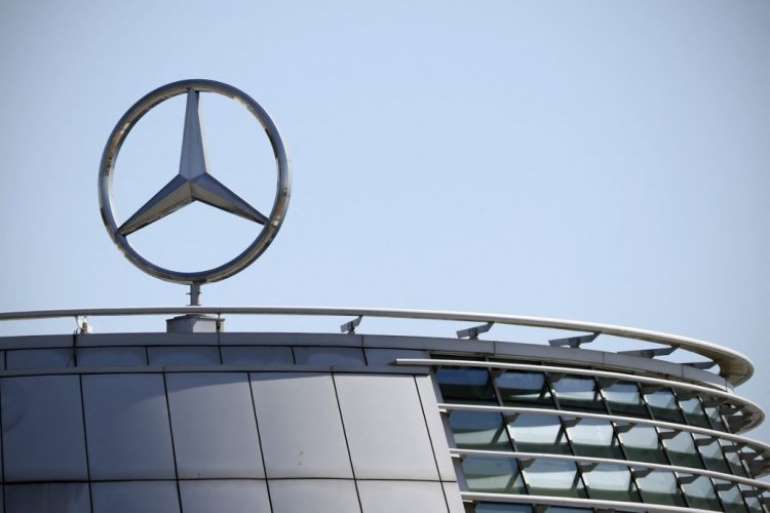 More than 1.3 million Mercedes Benz vehicles will be withdrawn, because the emergency call system can send the wrong location after the accident due to a software error.

The car manufacturer made that decision after the accident that happened in Europe when the automatic system sent the wrong location of the vehicle.

During the investigation that began in October 2019, more similar cases were discovered, but according to the company's spokesperson, none in the United States.

Mercedes-Benz announced that it will inform the affected owners and update the software systems free of charge.

The withdrawal of the car is expected to begin on April 6.

Tagged under
More in this category: « Is it possible to drive a car without a battery? Porsche will not produce cars in China. The “Made in Germany” label still stands »