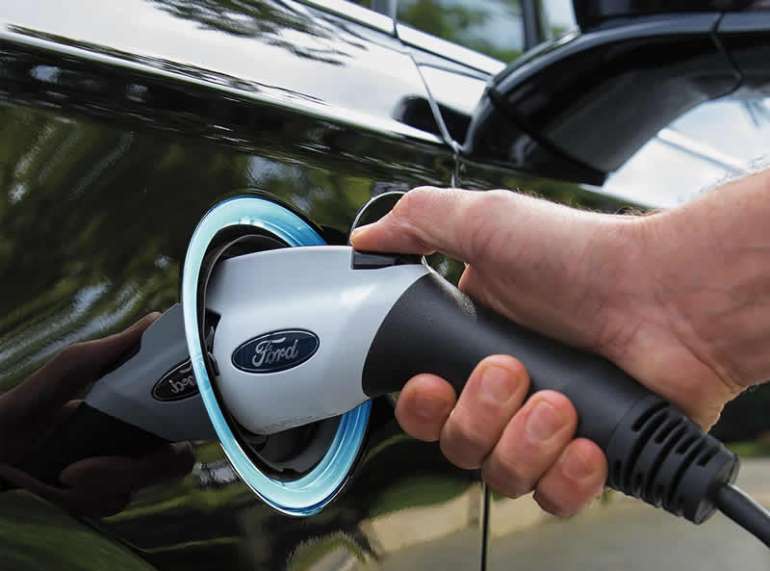 Ford has announced that it will build a new electric car in Europe using Volkswagen's mechanical frame - a platform for battery-powered vehicles, and that it will spend $ 1 billion on rebuilding a factory in Germany to produce zero-emission cars.

Ford of Europe President Stuart Rowley told reporters that the factory in Cologne will build one model of electric passenger vehicle, which would enter the market in the middle of 2023, and it is possible that another model will be produced there.

The agreement with Volkswagen, which allows the use of the mechanical framework of that German electric car company, known by the German abbreviation MEB (modular electric tool set), allows Ford to take advantage of Volkswagen's huge investments in electric cars, while the entire industry is shifting to zero-emission vehicles. pollution.

The Volkswagen platform uses standard mechanical bases such as the battery, wheels and axles, which can be adapted to produce different vehicle models.

Carmakers in Europe must sell more electric vehicles to meet new, lower emission limits for carbon dioxide, the main gas that causes global warming. If manufacturers do not keep the average emissions of their entire fleet below the limit, they will pay large fines. Rowley said Ford can avoid fines.

The company said that commercial vehicles are the key to growth and profitability in Europe, with new products and services through an alliance with Volkswagen and a joint venture between Ford and Otosan in Turkey.

The announced investment, which will be made by 2025, is among Ford's most significant for more than a generation and "underscores our commitment to Europe and the modern future," Rowley said.

Ford said that the investment in the factory in Cologne, with more than 4,000 workers, is starting after Ford's European operations returned to profit in the fourth quarter of 2020.

Tagged under
More in this category: « This is the new Mitsubishi Outlander - and this time it looks really new Manual vs automatic transmission »