Who is for and who is against hydrogen propulsion

Mar 14, 2021
Who is for and who is against hydrogen propulsion 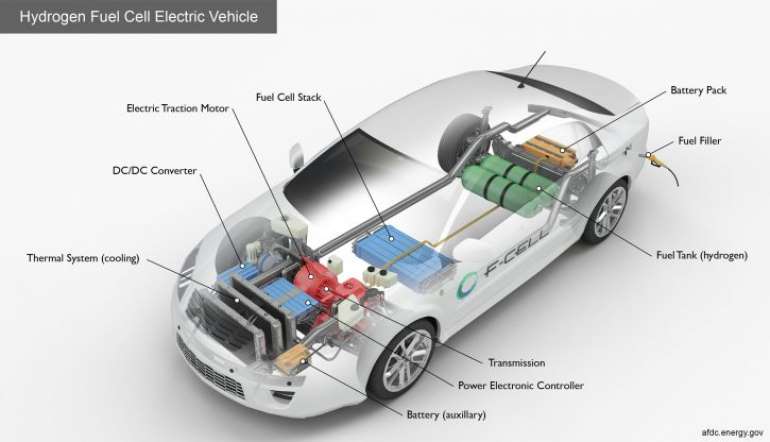 According to Volkswagen CEO Herbert Diess, the physics behind the use of hydrogen as a fuel for cars is unreasonable.

The report comes at a time when the European Union is making huge efforts to achieve CO2 neutrality by 2050, and hydrogen is one of the key energy sources with which it intends to achieve that.

Mostly European manufacturers are the ones who strongly oppose technologies that include hydrogen, and among them are the VW Group, Stellantis, Mercedes-Benz and BMW. However, manufacturers from Asia, such as Toyota and Hyundai, continue to aggressively advocate the adoption of hydrogen as an alternative fuel.

According to Volkswagen CEO Herbert Diess, the physics behind the use of hydrogen is unreasonable given that an additional battery of approximately 10 kW and an electric motor are needed to run the fuel cell at all.

Meanwhile, Carlos Tavares, CEO of the Stellantis Group, suggested that companies advocating for hydrogen vehicles are lagging behind in the development of batteries and EV technology.

However, not all producers in Europe are against hydrogen. Renault believes there is great potential for commercial vehicles to use this drive.

Renault’s head of alternative fuels, Philippe Prevel, wants to capture at least 30% of the market with light commercial hydrogen vehicles. In his opinion, even all trucks that would like to reach a range of more than 300 kilometers should turn to hydrogen.