No diesel, no problem: Volkswagen shuts down SUS engines 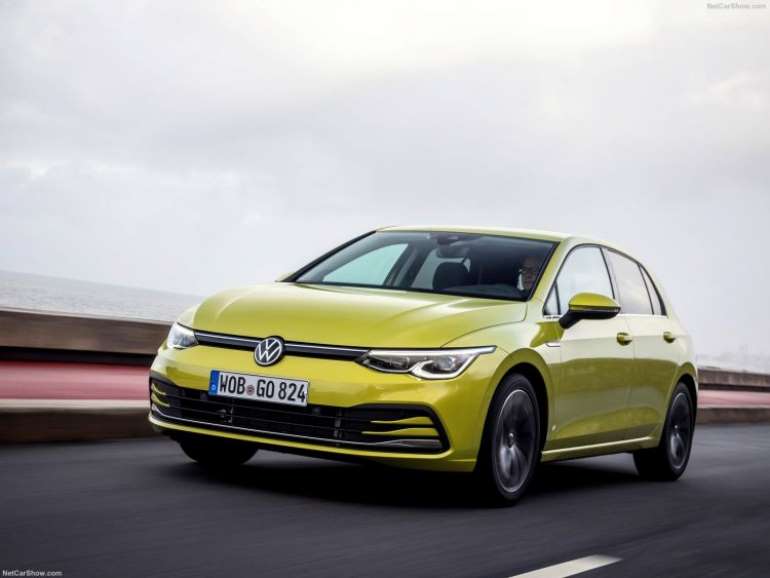 German carmaker Volkswagen will suspend sales of cars powered by internal combustion engines in Europe by 2035 and focus entirely on electric cars, while this change will arrive later in the US and China, said one of the members of the Board of Directors of the VW Group.

"We are leaving the market for cars powered by internal combustion engines in Europe between 2033 and 2035, and later in the United States and China," said Klaus Zellmer, Member of the Board of Management of the Volkswagen Group in charge of sales.

"As far as South America and Africa are concerned, conventionally powered cars will stay there for a bit longer due to the fact that there are no legal frameworks that provide time limits for achieving zero emissions," he added.

In addition, Zellmer told the German newspaper Muenchner Merkur that by 2050 at the latest, the entire Volkswagen range should be completely CO2 neutral.

The idea is that in Europe, by 2030, electric cars will make up 70% of Volkswagen's total sales, which would allow them to avoid the severe penalties imposed by the European Union for all car manufacturers that exceed the CO2 allowance.