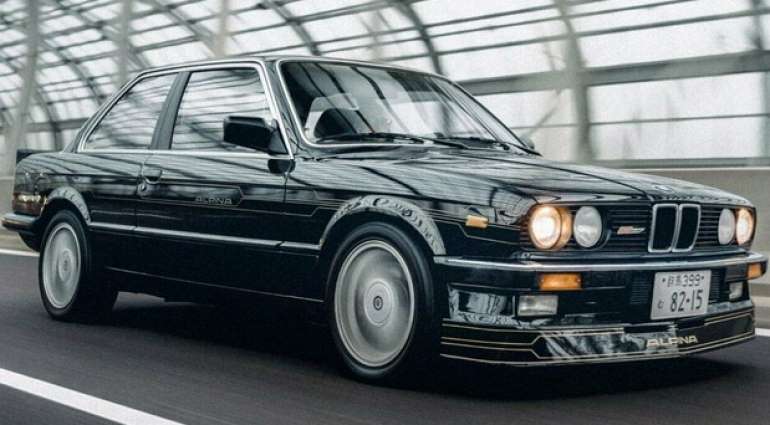 One of the rarest models of the BMW E30 Series 3 is the Alpina B6 2.7, and one model is now available for sale in Germany.

The Alpina B6 2.7 is a model produced in only 67 copies, and the one shown in the photos and sold in Germany is one of them, more precisely, it is the 39th car produced out of a total of 67. It was originally sold to a buyer from Japan.

Alpina B6 2.7
The copy in question was offered for sale via eBay, is located in Germany, and has covered about 170,000 kilometers. It is still in its original condition and has been regularly serviced, and there are no problems with rust.

More in this category: « The successor to the Opel Insignia in the form of a large crossover Cadillac InnerSpace Concept »