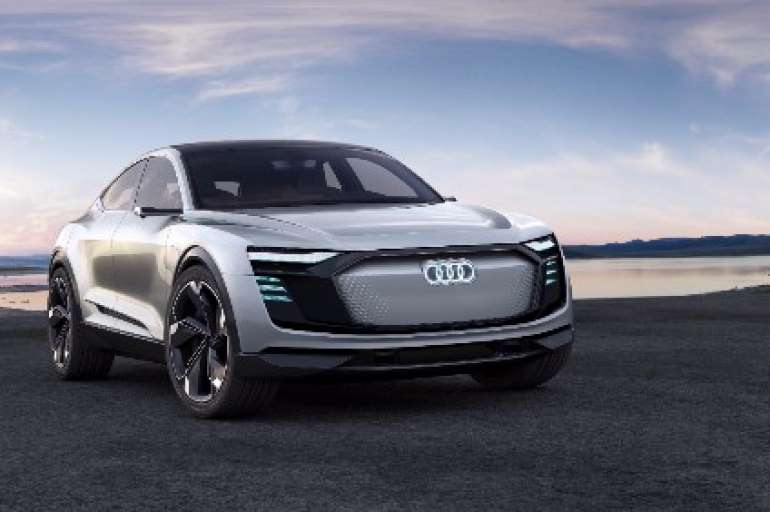 If you were thinking Audi couldn’t come up with a crossover smaller than the already pint-sized Q2 pictured here, prepare to be surprised. Following the coupe-SUV push with the Q8 later this year and the Q4 in 2019, the company headquartered in Ingolstadt will then gear up to roll out yet another Q model.

Slated to arrive towards the end of 2023, the new entry-level crossover carrying the four rings will be yet another member of the MQB family growing every year with new members across many marques of the Volkswagen Group, such as the core brand VW as well as SEAT and Skoda. When asked about the prospects of a Q1, Audi sales and marketing boss Bram Schot hinted it could happen:

Logic tells us the second generation of Q1 would be based on the next-generation A1 Sportback seen above undergoing final testing. Slated to arrive later this year most likely as a five-door-only hatchback, Audi’s most affordable model will paint an accurate picture of what to expect from its crossover counterpart as the two models will share most of the oily bits.

The Q1, Q4, and Q8 aren’t actually the only new crossovers on Audi’s agenda as the company is also putting the finishing touches on the fully electric E-Tron programmed to arrive later this year along with the next-gen Q3. In addition, a sleeker E-Tron Sportback – also a pure EV - will be out at some point in 2019. Let’s keep in mind Audi Sport has suggested more performance version of its SUVs are being planned, including the SQ2, RS Q5, and an RS Q8 as the crown jewel of the company’s huge SUV portfolio.