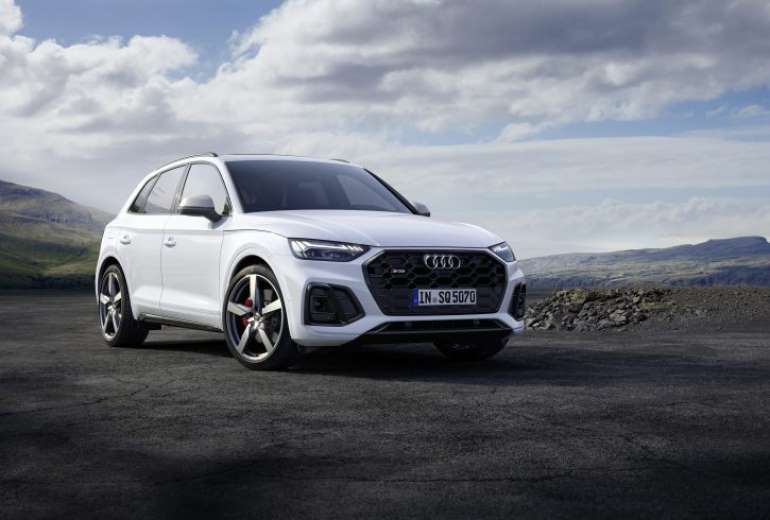 Audi's best-selling model is the Q5 SUV. It was thoroughly redesigned in July, so that in September we could see its first ever "sportback" version. However, in Eastern Europe, a diesel with the prefix "S" was the most awaited. And not because of the purchase, but mostly because of mere enthusiasm. Well, here are the sweet numbers: 3.0, V6 TDI, 350 hp and 700 Nm; from 0-100 km / h in 5.1 seconds. But here are a few bitters: the starting price is almost 70,000 euros. 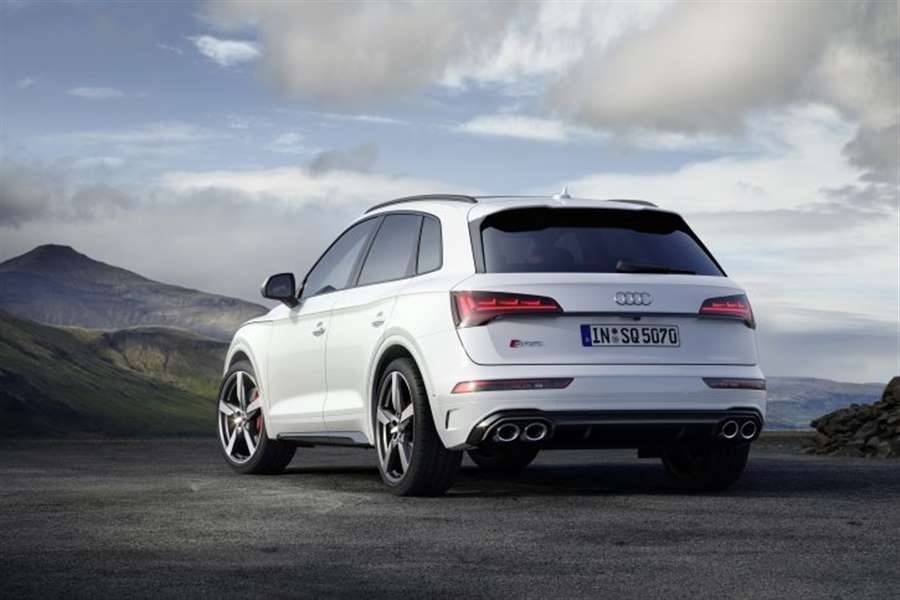 In addition to the powerful engine, the new "SQ5" got a more sporty look compared to the standard model: the front has a large octagonal grille and larger air intakes. And this version, at an additional cost, can be equipped with new OLED headlights and taillights.

These are digital diodes arranged in three parts, with six segments each, the display of which can be personalized, changed depending on the driving mode, and also reacts to dangerous traffic situations. By the way, LED matrix headlights come with the "SQ5" as standard.

At the rear, the changes are slight, while the four oval ends of the exhaust pipes stand out the most.

The cabin can be black, gray or red. The new Napa leather sports seats are adorned with the “S” logo, and also offer a massage option. The premium cab is enriched with brushed aluminum trim, while the top-of-the-line "SQ5 Vorsprung" offers carbon details. 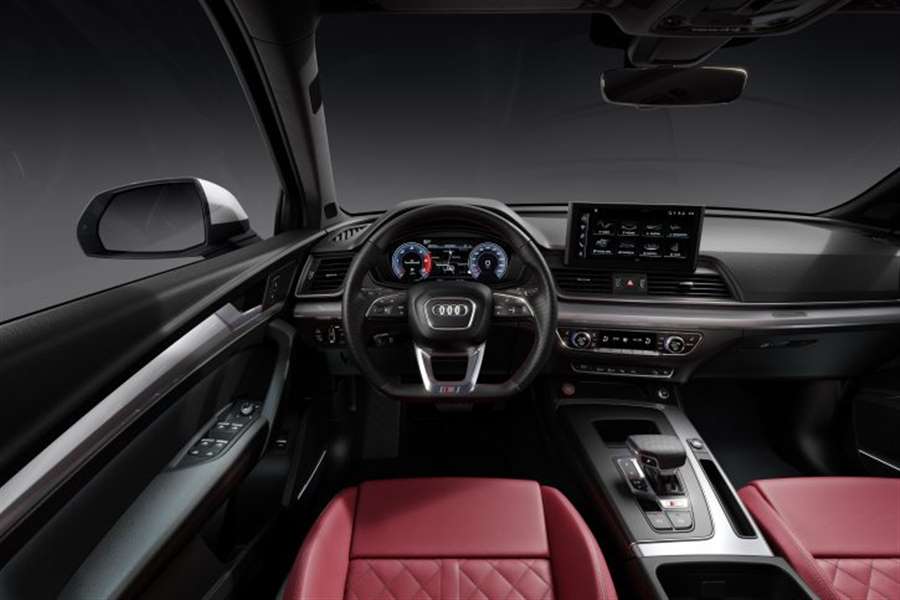 A novelty is the latest generation of MMI infotainment system (MIB3), which is displayed on a 10.1-inch screen. In front of the driver is a 12.3-inch digital instrument panel (Virtual Cockpit), and there is a "head-up" display. The functions in the vehicle are controlled in three ways: with the buttons on the steering wheel, via the touch screen or by voice.

As in the standard "Q5", there is plenty of space in the rear, and the practicality is emphasized by the option of moving the seat of the rear bench back and forth, while the backrests can be adjusted. The trunk has 520-1,520 liters.

As for the engine, it is a lighter and more efficient V6 TDI engine, with a volume of three liters, which uses advanced 48-volt mild hybrid technology. 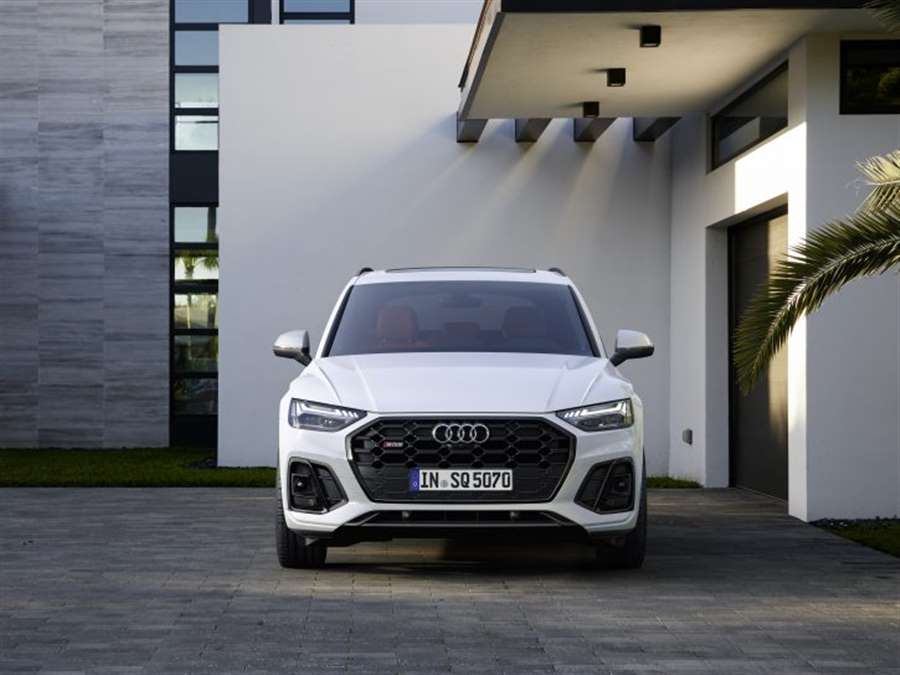 As before, the "SQ5" is 30 mm lower than standard and is equipped with sports suspension, as well as six different driving modes: Auto, Comfort, Efficiency, Dynamic, Off-road and Individual. With the "Vorsprung" version comes a sports differential on the rear axle.