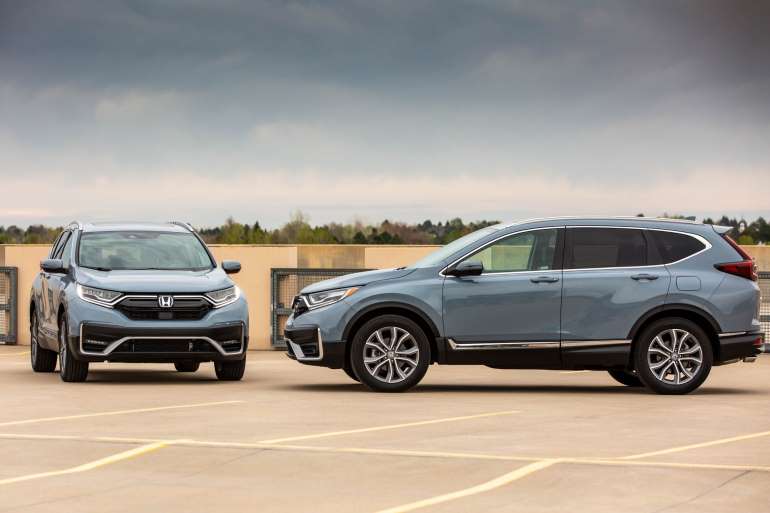 Honda
Honda on Monday announced that it’s given its all-electric SUV, due in 2024, a name: Prologue.

According to Honda, the name demarcates the beginning of “a new series of volume Honda BEV models.”

Under the company’s current plan, announced in April, it’s targeting U.S. sales to be 40% battery electric or hydrogen fuel cell by 2030 and 80% by 2035. Meanwhile Honda will be electrifying a larger portion of its lineup with hybrids.

The Prologue will arrive in early 2024. This model and one from Acura will arrive for the 2024 model year, both based on GM’s Ultium propulsion strategy and powered by the same large-format pouch LG NCMA batteries that are part of that joint venture.

Honda plans to engineer its own fully electric vehicles, but those won’t come until the later part of the decade. Honda noted that it “also plans to launch a new series of EV models in the second half of the decade based on a new eArchitecture, with development led by Honda.”

Will there be other electric Hondas for America between now and then? Don’t write the possibility off completely. According to a report from 2019, the U.S. was part of the intended market for the retro-styled Honda E, but executives feared there would be no demand for the U.S.

A release about the upcoming EVs made no mention of the Honda E, but it pointed to the 1997 Honda EV Plus—a very limited effort for California—and the FCX and Clarity Fuel Cell models. Honda recently confirmed that the Clarity Fuel Cell is going out of production in August.