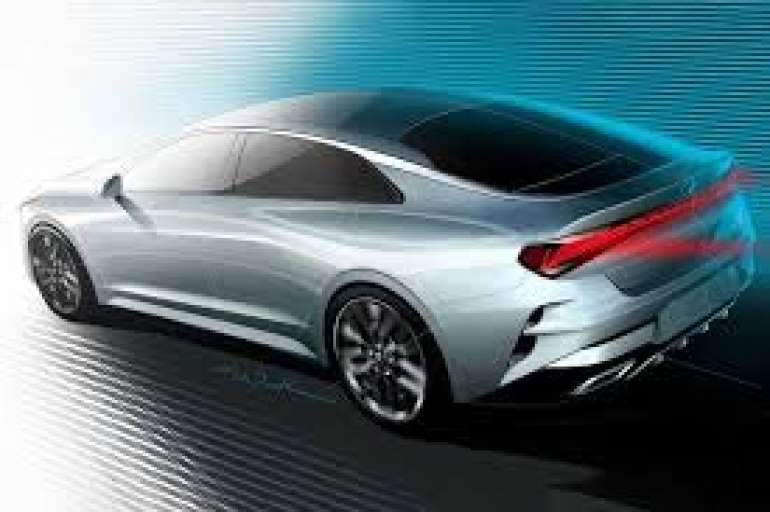 Sales in category Sedan at this moment aren’t too hot right now in US. Rising category in sales are crossovers, SUVs, and trucks instead; however, KIA preparing a new model in Sedan category 2024 Kia Optima.

We expect a complete redesign underneath. The new 2024 Kia Optima will borrow a lot of from Kia Forte and Kia Stinger.  The design will emphasize a sleek roofline and wider proportions. The new Optima will have platform-mate, the 2024 Optima will grow in both wheelbase and width.

Inside, the 2024 Kia Optima will feature a ton of technology introduced also on the new Sonata, while also providing a tad more interior space. Some features may get restricted to higher trims and a price premium, but tech such as NFC capability, wireless charging, parking assist, and more should be available along with showing the blind spot monitor view in the instrument panel. A redesigned dash and new materials are also expected.

It’s too early to know what powertrains Kia will offer in the 2024 Optima. However, there should be new or revised four-cylinder engines possibly with or without turbocharging. There are also hybrid and PHEV variants expected, too, though those are expected to launch about a year after the gasoline-powered models hit dealerships.

With sedan sales declining, automakers with a sedan-heavy lineup need to keep their products feeling fresh. While some automakers are abandoning sedans, such as Ford, Kia still has to compete with Honda, Toyota and others. A refreshed Kia Optima could help boost its declining sales. The 2024 Kia Optima should debut early 2023 and go on sale after that.