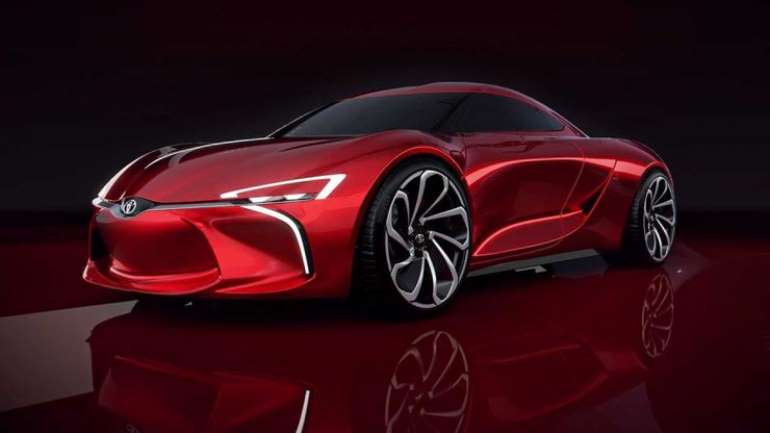 The MR2 might make a debut in 2024, let's have a look at all the possible technical enhancements and beautification which one could expect.

Toyota globally marketed the MR2 as a fun 2-seater sports car for a term that stretched over a span of 3 decades. They re-designs with each model aimed to overcome the flaws and append additional elements for styling and performance. Even today automotive enthusiasts hail this a majestic model for its best in class and rare mid-engine layout. How would you feel if you got to know that this ageless mini sports car could make an iconic come back soon? Also, have you pondered about how the fresh Mister Two (MR2) would look like?

With the rumor mill churning out reports that the MR2 might make a debut in 2024, let's have a look at all the possible technical enhancements and beautification which one could expect. 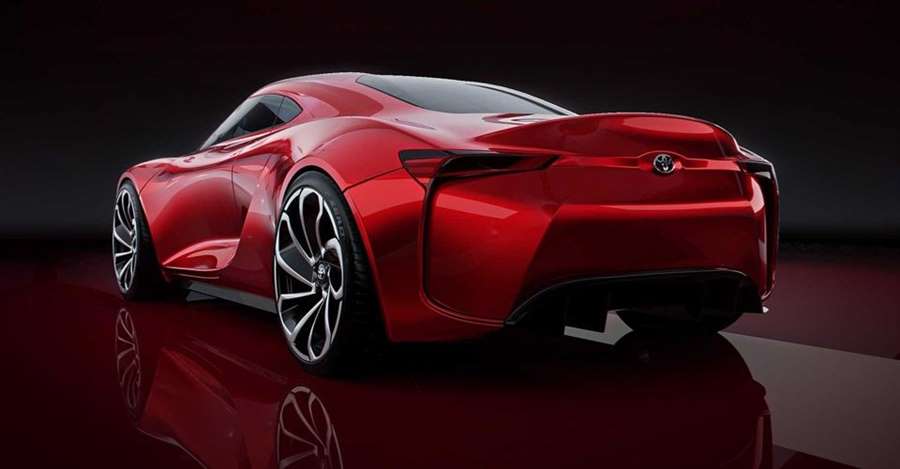 The pressing focal point for the designing wizards is to deliver an agile sports car with an emphasis on giving it a modern, sleek, and futuristic makeover. Clean and curved edges will not only enhance its flamboyant features but also be in tune with the operation of the law of aerodynamics. The first look of the revamped version of MR2 rendered digitally based on the archetypal model features a lightweight, dynamic, and easy to steer machine. Further, judging by the rumblings going on for quite a while now, we reckon that it will make a comeback with either an entirely electric or hybrid power train.

Besides that, one can expect a lot of improvements and sophistication in terms of elimination of the mishaps, as noted in the third generation W30 model. There are some wicked renders out there for all our favorite cars, and the MR2’s iconic status makes it one of those cars that have several renders available online. 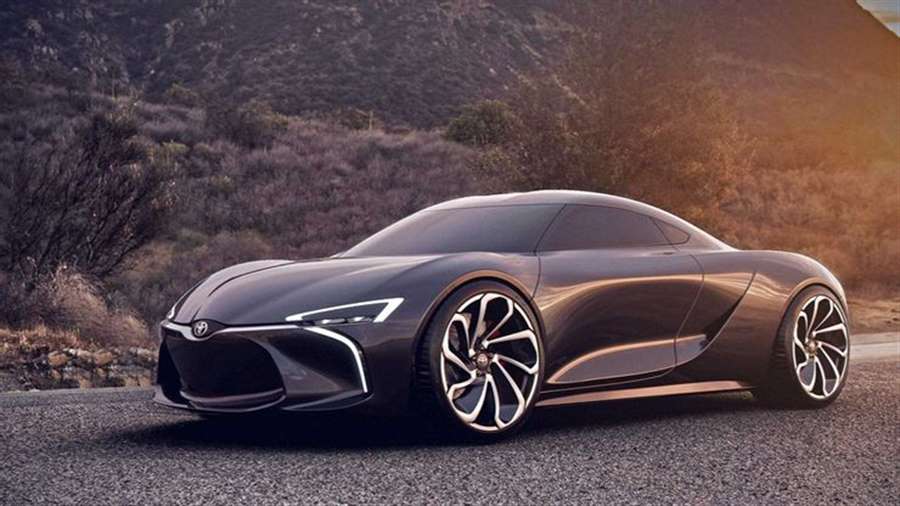 Even though the idea of reuniting the brands' '90s marquees, namely: the Celica, Supra, and MR2 have just made it to the discussion phase, there are talks in the town that Mr. Akio Toyoda would love to see the three sisters of the yesteryear make a comeback. Toyota has already launched GR Supra and the GT86 in the recent past which can be the replacement for the reconditioned versions of the erstwhile Supra and Celica, respectively.

The past releases hint towards future prospects that Toyota plans to do the same with MR2. Further, just as it collaborated with Subaru and BMW for the production of the 86 and Supra, there may be a probability that another such affiliation may already be in the pipelines.

Since the company is at the forefront to explore the electric car divisions, it may do so by introducing a full-fledged electric-powered prototype. An electric engine sounds fascinating for it would lead to an increase in peak performance measured in terms of horsepower. Drivers can expect an increase in the swiftness and acceleration of the car because of a lower center of gravity because of placing electric batteries under the floor.

All the models launched by Toyota to date, including the more recent ones like 86 and 2.0 Supra coupes, have been able to generate a maximum horsepower of 205 and 255 respectively. We expect the MR2 to glide this number up high to around 300+ HP. Moreover, in case Mr. Toyoda resolves to go for the same he may also have to possibly consider a long-term affiliation with Panasonic since at present it is the leading producer of EV batteries.

The most recent reports of the automobile industry suggest that the day is not far when Toyota will be power-packed to launch a fresh chapter of the MR2.

Tagged under
More in this category: « 2022 Toyota Tundra: What We Know About the Next One What Will the 2023 Toyota 4Runner Have to Offer? »