They mostly buy convertibles from all Europeans, but they rarely lower the roof 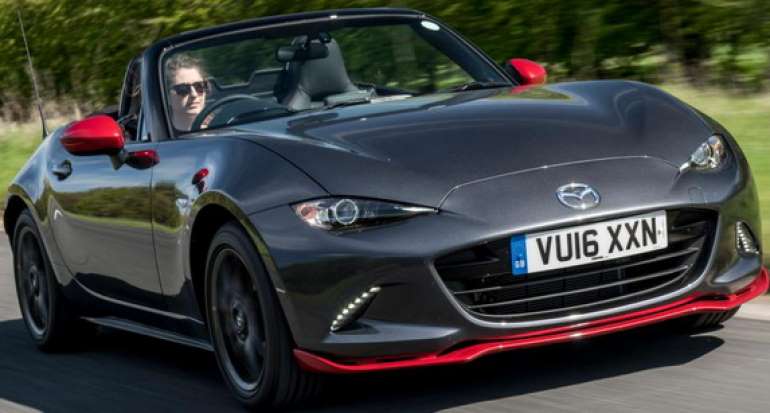 Despite the bad weather, the European country that is considered the capital of convertibles is Great Britain. It sounds strange, but again, it is somewhat understandable. On the other hand, the information that the British have been choosing the gray color of cars for four years in a row comes here as a kind of balance.

The most convertibles in the world are sold in the USA, in California, Arizona and Florida, which sounds logical because these American countries are illuminated by the sun, and driving with an open roof is tempting, writes the portal Kamatica.

On the other hand, Spain or Greece are not in the lead in Europe, but most convertibles are sold in Great Britain - a country that is known for rather bad weather conditions, especially for the use of this type of vehicle. On average, about 50,000 convertibles are sold annually on the Island.

A study conducted by the German Audi in Britain (which exports the largest number of its convertibles there), says that they mostly choose models with a soft, canvas roof, but that they almost never lower it. According to the results of that study, almost half, or more precisely 46% of Britons, buy this type of vehicle because they are attracted by the design, and the only added value is that they can enjoy driving with the wind in their hair on those few sunny days.

On the other hand, according to the latest SMMT report published by Autocar, 2021 was the fourth year in a row in which the British mostly chose gray for cars. Namely, a quarter of all new cars sold (about 410,000 units) were gray, while the percentage of black was 21%, white 17.2%, and blue and red were in fourth and fifth place, respectively. Sales of green and pink cars increased for the first time since 2015, to 17,927 units sold.

However, some less represented colors have gained in popularity - golden pink has grown by as much as 231%, yellow by 33%, and turquoise by 19.2%. However, cars in these three colors still accounted for only 0.9% of the total market.

More in this category: « Despite the shortage of semiconductors and problems in procurement, Lexus almost broke the sales record 2022 Acura NSX Type S Goes Out on Top »