Technical inspection until the summer is cheaper and simpler 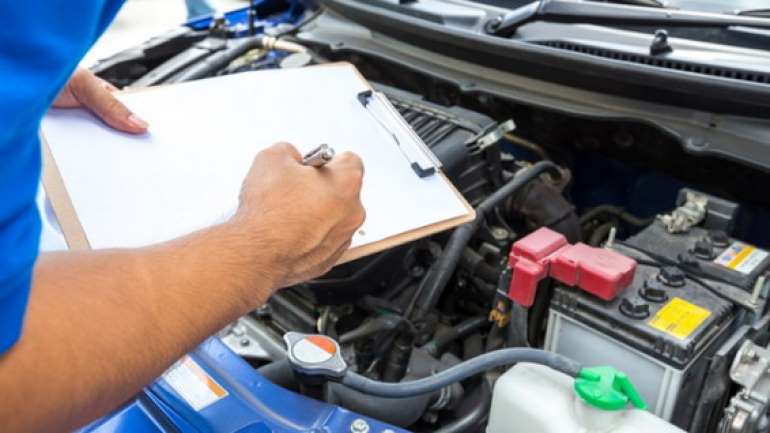 Checking the correctness of the car could become even cheaper in the next three to six months, thanks to the change in the Rulebook on the division of motor and trailer vehicles, which the Ministry of the Interior is currently working on, "Novosti" has learned.

This correction of the regulations will enable two four-wheelers to be checked at the same time during the technical inspection. This means that the controllers will be able to inspect more vehicles during the day, which will contribute to lower prices and less congestion.

It should be reminded that the Government of Serbia prescribed at the beginning of February that technical inspections for passenger cars cannot be charged more than 6,020 dinars, nor cheaper than 3,070.

- Since July 6, when the application of the new rules and the recording of the complete course of the inspection began, the entire process has been slowed down, so the inspection of one vehicle lasts from 45 to 50 minutes - our interlocutor explains.

- This is the reason why the Ministry of the Interior is working on changes to the Rulebook. That should be completed in the next three to six months, and then the price is expected to fall. If the frequency of inspected vehicles is increased by 50 to 60 percent, it also means that the inspection will be completed faster and that waiting times will be reduced.

However, the question is whether everything will go in the planned direction. As they explain to us in a well-known technical inspection agency in Belgrade, there is a large deficit of controllers on our market. This means that it will be difficult to provide a sufficient number of workers on the canals to check the correctness of two vehicles at the same time.

- We have been looking for a controller for two months now, the salary is not disputable, one can earn a decent living from that job - explains Siniša Todorović, who inspects the correctness of the car.

- The reason is the lack of staff with the necessary education and experience. On the other hand, those who have driving licenses for all categories, prefer to go to Slovenia as drivers, because it pays more than working here as controllers. They get licenses there and can drive throughout the EU.

He says that the situation at the technical inspection has been the same since the application of the new rules began in the middle of last year, there are big crowds and there is a long wait for the deadline. Earlier, he managed to inspect about 18 vehicles a day, and now 10 to 12. With them, as he states, everything is always occupied several days in advance. Drivers do not complain about the price, but the most important thing for them is to reach the deadline and successfully complete the check.

Some take 300 dinars for the form

Some of them figured out how to get around the Government's decision on the maximum allowed price for checking the correctness of vehicles of 6,020 dinars, so they started charging 300 dinars for forms. One such account of the car center from Pancevo is circulating on social networks, provoking numerous comments. Their controller did not answer us why they have this additional charge. As he says, "he just came back from vacation and doesn't know what it's about."

In other places for technical inspection, we find out that this is probably an isolated case, because almost everyone adheres to the prescribed prices and does not charge any forms.