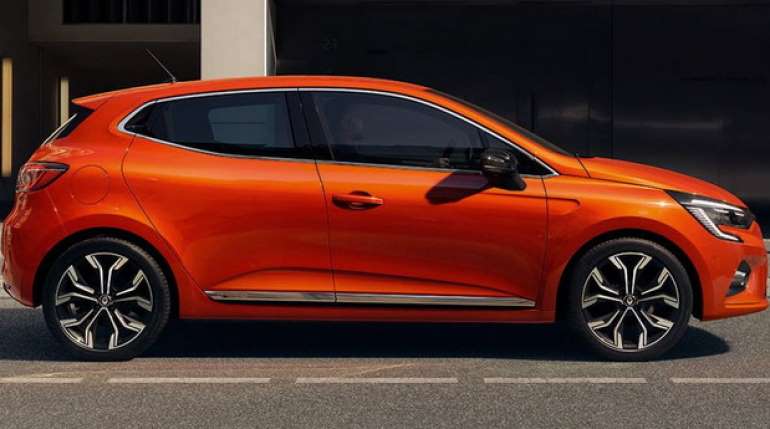 Revoz from Novo Mesto, which reduced production to one and a half shifts in November last year, and then announced an additional reduction in April this year, is moving to one work shift a month earlier. As the problems with the supply of semiconductors on the world market continue, Revoz will switch to work in one shift on Monday, February 28.

Last week, they had all five non-working days, and since there are no signs of calming down for March, they decided to move to one shift earlier than originally planned in order to avoid new non-working days.

As Revoz pointed out, the crisis with semiconductors is still not over, the production of electric Smarts is stopped, and market conditions are uncertain. They added that a reduction in production is expected by April, and about 450 jobs will be affected.

The management of the company has started talks with the social partners to prepare the transition of production from one and a half shifts to one shift, which corresponds to the reduction of daily production from 486 to 325 vehicles per day. The measure will affect about 450 jobs.

Last year, Revoz produced 95,797 vehicles in the difficult conditions of the crisis, with the supply of semiconductors and problems related to the consequences of the covid-19 epidemic, which is 31 percent less than in 2020.