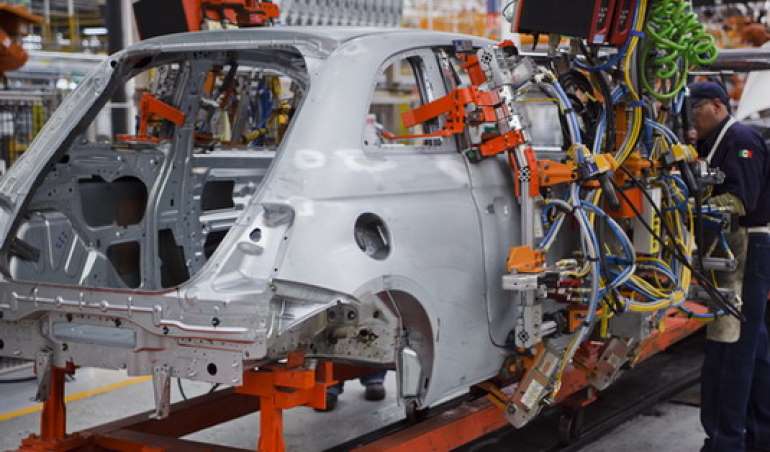 "When it is announced that a car brand will come to Serbia, it is difficult to imagine that Volkswagen or some other company from this sector will move the factory to our country. It is possible that he will move only a part of the production because we have experience with plants that make simpler components for the German automobile industry ", says Ljubodrag Savić, a professor at the Faculty of Economics in Belgrade, for Biznis.rs.

He reminds that a few years ago, in a calmer time, we heard various stories about the arrival of Volkswagen and some other companies.

"Experience from previous times shows that there are great pre-election stories, not many of which remain. However, I cannot be categorical and claim what will happen, "Savic explains.

He states that Serbia, Croatia, Bulgaria, Romania and Turkey stood out as options for Volkswagen's arrival in that period, so that the German manufacturer would eventually opt for China, which is justified by all parameters.

"Big companies think in a completely different way. If you only have cheap labor, it is enough to do some of the components. Large companies go to China, due to significantly lower labor costs, significantly weaker environmental protection, due to financial assistance from the state. However, the most important reason is that the Chinese market is the fastest growing. The Germans have shown that they know how to make a car, but it needs to be sold and earned. "China's market potential is incomparably greater than in any other country," Savic claims.

As a possibility, he points out that in the time of broken supply chains, Serbia could position itself to take over some of the components to work in our country.

"The problem at the global level is the procurement of semiconductors, but we do not have trained workers for that job. It is time to remind you of another of the earlier pre-election promises, when it was pointed out that Mubadala will invest four billion euros in a chip factory in Serbia, "Savic says.

Our interlocutor points out that this whole story has nothing to do with Fiat, because its functioning is only maintained until the final solution, but that there will be no more production in Kragujevac even when the current crisis passes. Savic believes that this company is in a very difficult situation on a global level.

Fiat did not fail because of sanctions, nor because of the war in Ukraine, a company that has been on its feet for a quarter of a century only thanks to the help of the Italian government and their strong unions who managed to fight not only for their position but also for the company's position. . The integrations they made, including the latter with Stellantis, speak best about the business. The integration did not come about because Fiat was the leader of the business, but because it was a saving solution for them. "Since the beginning of the century, in the process of globalization, many large companies have disappeared," Savic concludes.

More in this category: « Germany: General speed limit and ban on Sunday driving? Renovated Hyundai Palisade without a mask »