Jun 12, 2022
The permitted speed of self-driving cars will be increased to 130 km/h AFP/ Yuri Kadobnov 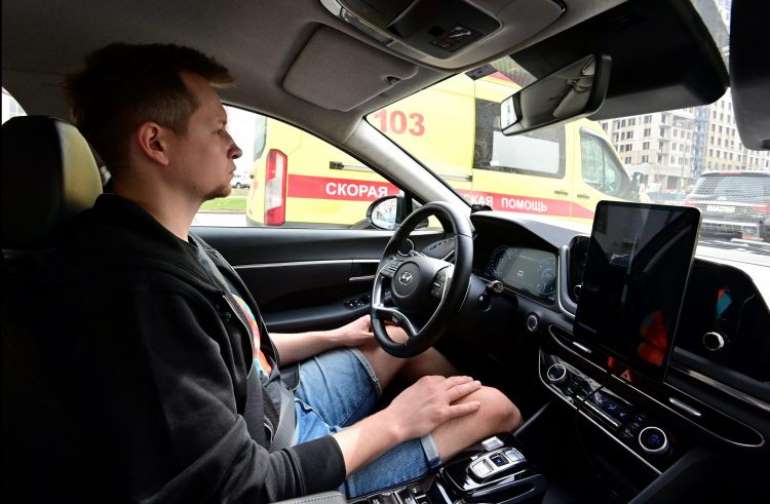 The United Nations Economic Commission for Europe (UNECE) has agreed to increase the maximum speed for self-driving cars in certain situations up to 130 kilometers per hour.

According to a UNECE decision, the speed limit for self-driving vehicles would be raised from 60 to 130 kilometers per hour.

UNECE spokesman Jean Rodriguez said at a press conference on Friday that the recommendation should be formally adopted by the World Forum for Harmonization of Vehicle Regulations in late June.

If adopted, it will take effect in January 2023, Rodriguez said.

The UNECE World Forum on Vehicle Harmonization is an intergovernmental platform responsible for regulatory frameworks concerning the safety and environmental performance of vehicles, their subsystems and parts.

Self-driving or autonomous vehicles are based on advanced sensors, which collect information about the environment, deep multilayer neural networks and deep learning, which are used to identify roads, vehicles, objects and people, from data collected from sensors.

Tagged under
More in this category: « The new BMW M2 will be the last non-electrified model of the M division Tesla cancels three June online jobs for China »