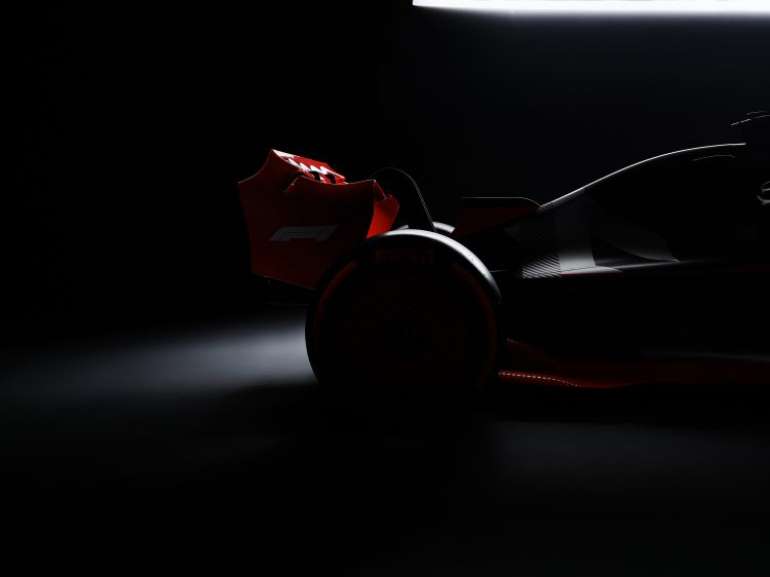 The German manufacturer will join the "world's fastest circus" from 2026 as a power unit supplier. This news comes after the announcement of new Formula 1 rules regarding power units, which will come into effect in four years.

From 2026, the drive units will still have a hybrid drive with a V6 internal combustion engine, but the contribution of electricity will be greater, and in addition, 100% sustainable synthetic fuels will be used, these are the two factors that led Audi to decide to join Formula 1.

Audi, which is part of the Volkswagen Group, added that it supports Formula 1's plans to be more efficient and sustainable, with budget caps for powertrain manufacturers from 2023 and a goal to make F1 a carbon-neutral competition by 2030. "I am very pleased and congratulate Audi, the legendary car brand, pioneer and technological innovator." This is a significant moment for our sport that highlights the enormous strength we have as a global platform that continues to grow," said Formula 1 CEO Stefano Demnicali, who was himself previously part of the Volkswagen Group.

The Ingolstadt-based manufacturer said it will announce a decision by the end of this year on which team it will partner with from 2026. Audi Sport's Neuburg plant is where the power units will be produced, marking the first time in more than 10 years that a power unit for Formula 1 products in Germany.