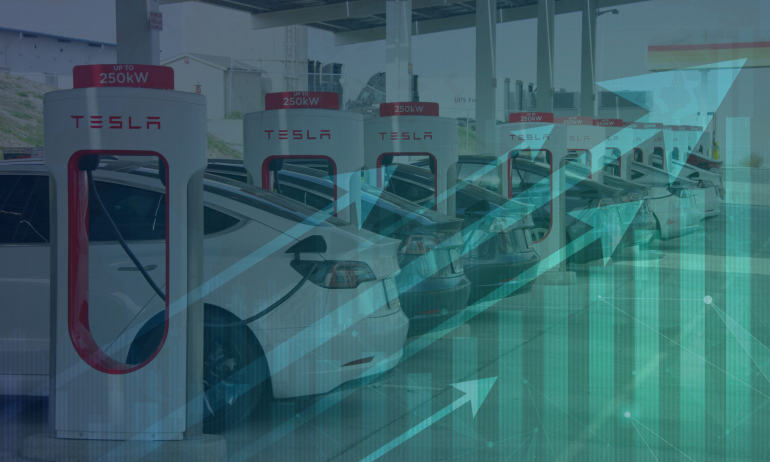 National and local lawmakers are increasingly withdrawing subsidies for plug-in hybrids in favor of incentives for electric cars. However, with the EU's decision to ban the sale of cars powered by fossil fuels from 2035, it is inevitable that the number of electric cars sold will increase year on year.

As for conventional cars, petrols saw sales drop by 3.3 percent, but still remain the most popular choice among buyers, accounting for 38 percent of total sales. As for diesels, they now account for only 17 percent of all vehicles sold, and compared to the third quarter of 2021, a sales decline of 4.7 percent was recorded.

In 2015, diesels made up more than half of the market, but with an increasing number of electric and hybrid models, electricity has taken over. The increasing number of sold electric cars is evidenced by the sales results for September, when the electric Tesla Model Y was by far the best-selling car on the European market.

More in this category: « Has the EU gone too fast? Maybe petrol and diesel cars will survive after all Atom: The new Russian car »