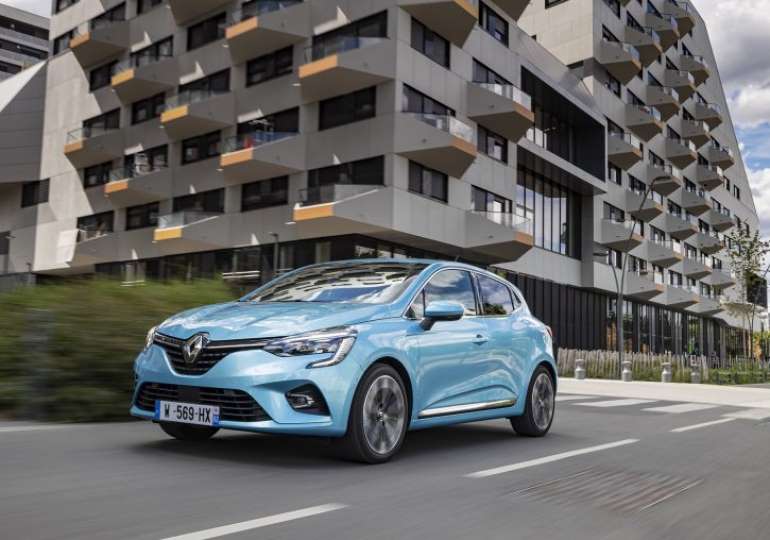 Tagged under
More in this category: « Prince Philip's car "star" of the museum - "Standard nine" from 1935. The Lamborghini Squadra Corse announces a new model (VIDEO) »