May 17, 2021
Mercedes is still not giving up on the V12 engine, which is again won by the strongest Maybach 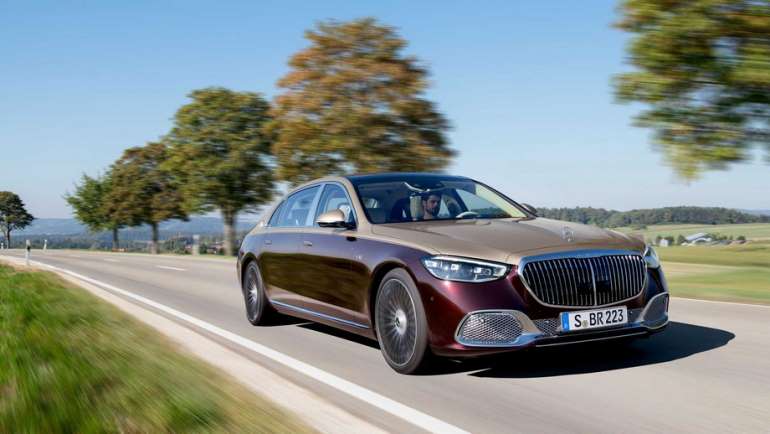 The crown jewel of Daimler's car line has dawned in the Russian configurator, where this extended, stretched, luxury sedan with a twin-turbo 6.0-liter engine and a 9-speed automatic transmission can already be configured and ordered.

Only a day or two after the teaser of the label and photos announced the arrival of the top version of the new generation of Maybach, the first data began to be revealed, albeit by a detour. Namely, while the last mention of Maybach on Mercedes' press pages was in mid-April, announcing the company's 100th birthday, the strongest model first appeared and then disappeared from the company's Russian pages even faster (but not fast enough). So it became clear that the top version is powered by a 6.0-liter twin-turbo engine with a nine-speed automatic transmission. 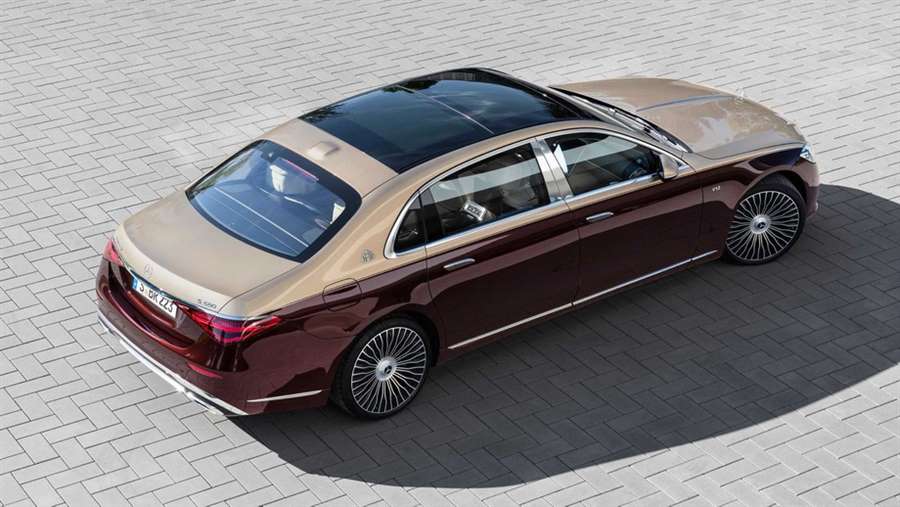 It develops 450 kW / 604 hp and the car fires from a standstill to 100 km / h in just 4.5 seconds. Top speed is electronically limited to 250 km / h. As previously announced, with the V12 engine it gets an all-wheel drive system, instead of sending all that power to the rear wheels as was the case with the old S650 and AMG S65. The Russian configurator also reveals the weight of the car, the weight shows 2,350 kilograms, which makes the acceleration figure even more impressive. The power of 604 hp is lower by 17 hp compared to the previous generation S650. Although torque is not mentioned, it is assumed to be 1,000 Nm as before. 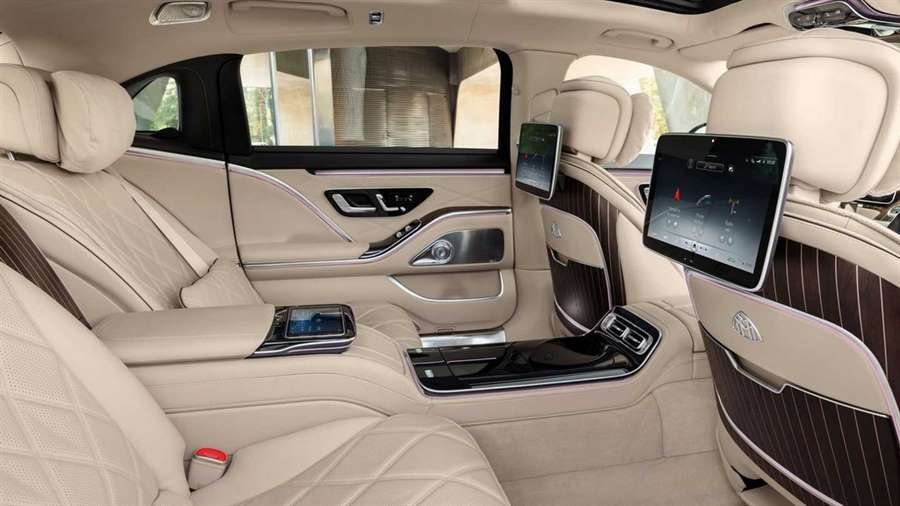 The V12 version will not remain the most powerful S-Class of this generation for long, as Mercedes-AMG is preparing two versions of its luxury sedan. Both should be plug-in hybrids, the S63e with about 700 hp coming later this year and the stronger S73e with about 800 hp arriving later. Meanwhile, the S680 will be one of the most expensive vehicles in the world, not counting supercars and hyperautomobiles. The Russian configurator states the starting price in the equivalent of 310,000 EUR.