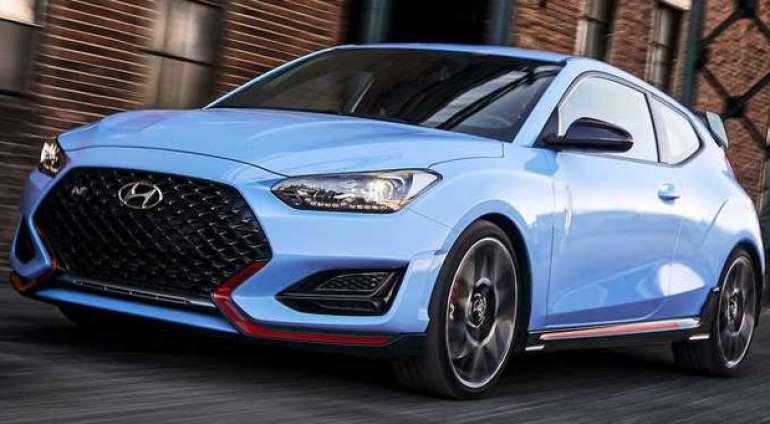 According to South Korean Hankyung, Hyundai should stop production of the Veloster next month.

According to that report, Hyundai will completely abolish the name Veloster after 11 years, which means that this model will not get a successor.

The move is expected to boost Hyundai's next-generation Kona production, as well as the sale of the Elantra N, known as the Avante N in South Korea.

The news of the abolition of Veloster came after reports earlier this month that production of the original Ioniq would also be discontinued in July.

Hyundai currently produces exclusively Veloster N, and it is made in Hyundai's Ulsan 1 factory, where Kona is also assembled. With the arrival of the new generation of Kona next year, the abolition of Veloster should leave more space for the production of Kona.

Hankyung is also dealing with the sales ratio of the Elantra N compared to the Veloster N. The South Korean manufacturer has been selling fewer and fewer Veloster Ns since the introduction of the Elantra N, which is quite understandable because these two cars overlap in terms of performance.

More in this category: « Impressions: Vehicles with the most frequently returned mileage Opel Corsa celebrates 40 years with the launch of a special edition »