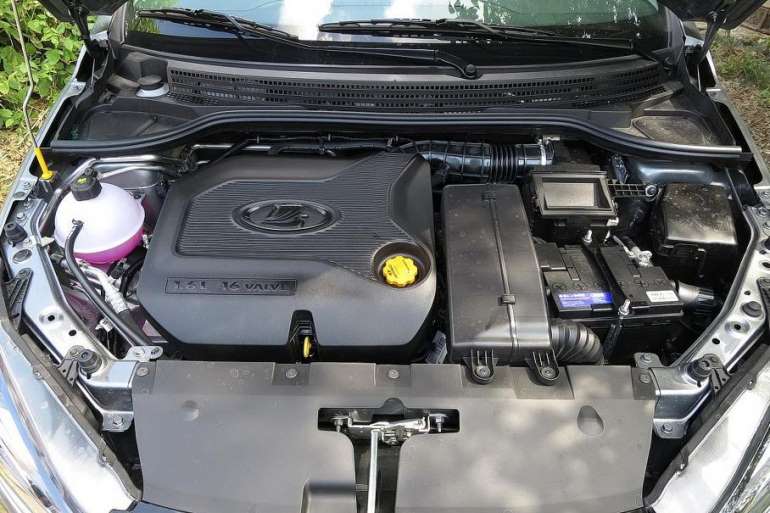 AvtoVAZ came to the discovery of a serious problem on engines with sixteen valves, working volume 1.6 liters, with commercial designations VAZ-21126 and VAZ-21129. According to what can be read on the "Lada-online" portal, the above-mentioned drive units can express a problem with the cylinder head, or popularly speaking, with the engine head. The car giant ordered the distributors of Lada vehicles to inspect the stocks in the warehouses and remove a certain number of cylinder heads and related components from circulation.

A possible problem with the 16-valve Lada engine with a volume of 1.6 liters was reported and disclosed on the mentioned Lada-online portal, by the responsible persons in one of the spare parts stores. The announcement caused all Avtovaz business partners who hold the engine heads in their possession to be invited and return them to the factory address. Thanks to the poor quality engine heads, vehicles that have it can additionally notice a problem with the camshaft, ie the possibility that it can be heard too loudly.

Engines marked VAZ-21126 and VAZ-21129 are currently under the hoods of Lada Granta, Vesta, XRay and Largus. AvtoVAZ has not yet officially come forward, ie it has not disclosed information about the problem, nor has it initiated the action of withdrawing the vehicle, so it is not possible to estimate the number of affected vehicles, ie specimens with defective engine heads.

Following social networks, it can be concluded that faulty cylinder heads were installed in vehicles that derailed at the very end of 2020.

Not for consolation, on the contrary, but problems with the cylinder head did not bypass even the most prestigious engine in the manufacturer's offer, so in November last year, the designer was forced to change the design of this component due to numerous complaints from owners due to increased engine oil consumption. We did not say that the VAZ-21179 unit, which offers 1.8 liters of volume, is at the top of Lada's engine range.

Tagged under
More in this category: « Smartphones will soon replace car keys Are electric vehicles cheaper to maintain than diesel and gasoline? »