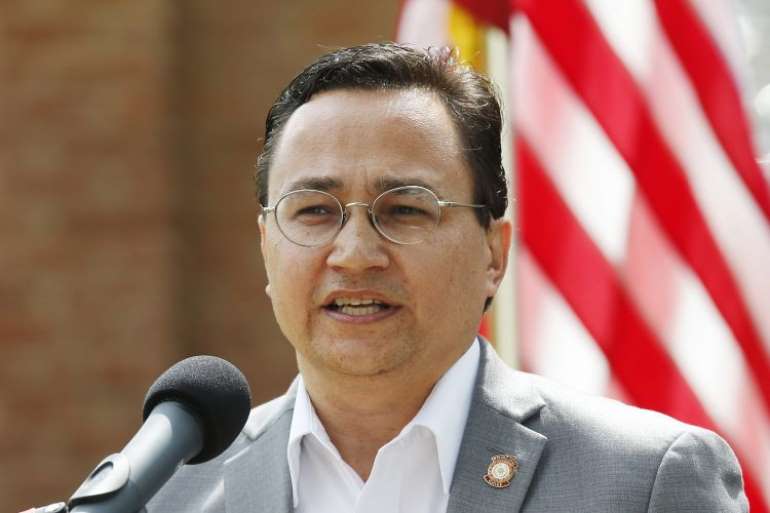 The well-known vehicle of the American company Jeep "Cherokee", which has been produced for almost 50 years, could soon change its name, since the leader of the American Indian tribe of the same name estimated that the time had come for companies and sports teams in the USA to stop using their name.

Cherokee leader Chuck Hoskins said that he does not tolerate the use of the name "Cherokee", he said that last night he was the spokesman of the tribe for AFP.

Hoskins expressed his position through a video conference on January 29 to the parent company of Jeep, the group Stelantis.

"I think the time has come in this country for companies and sports teams to withdraw the names, images and mascots of American Indians with their products, T-shirts and teams," the Cherokee leader said in a statement published Jan. 14 in the American car magazine Car and Driver. “.

He said that he was sure that it was well-intentioned, but that he no longer does them the honor of seeing his name on a car.

The Jeep company introduced the model of the off-road vehicle "Cherokee" in 1974, after which several models followed.

"The best way to honor us is to learn more about our government, our role in this country, our history, culture, language and to have a constructive dialogue with the tribes recognized by the federal government and their culture," Chuck Hoskins said. .

Under pressure, the American football team and the basketball team from Washington recently changed their name to the American Indians, the Redskins, that is, the Indians.

Tagged under
More in this category: « Americans are facing enormous prices for used cars 5 tips that anyone can apply to become a better driver »