Mar 03, 2021
The new electric Volvo and the announcement of the end for petrol and diesel 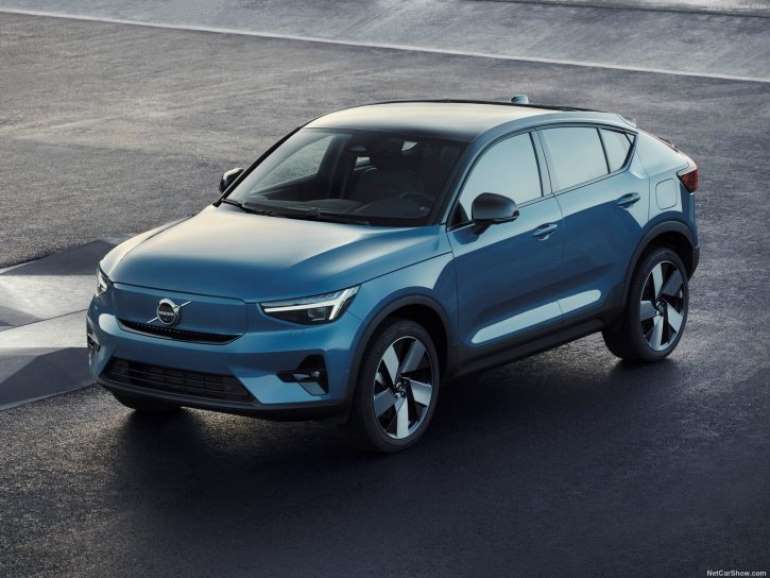 After Jaguar Land Rover, Bentley, GM, Ford and others, Volvo has now announced that from 2030 it will produce exclusively electric cars. That's why they accelerated a bit, so today the second electric model of the company was shown - C40 Recharge.

Moreover, the Swedish brand plans that from 2025, half of the sold Volvo cars will be powered by electricity, and the other half by hybrid drive.

This means that in just four years, they will stop selling models powered exclusively by SUS petrol or diesel engines. And whoever decides to buy a new Volvo in ten years, the only models that will be available will be electric. 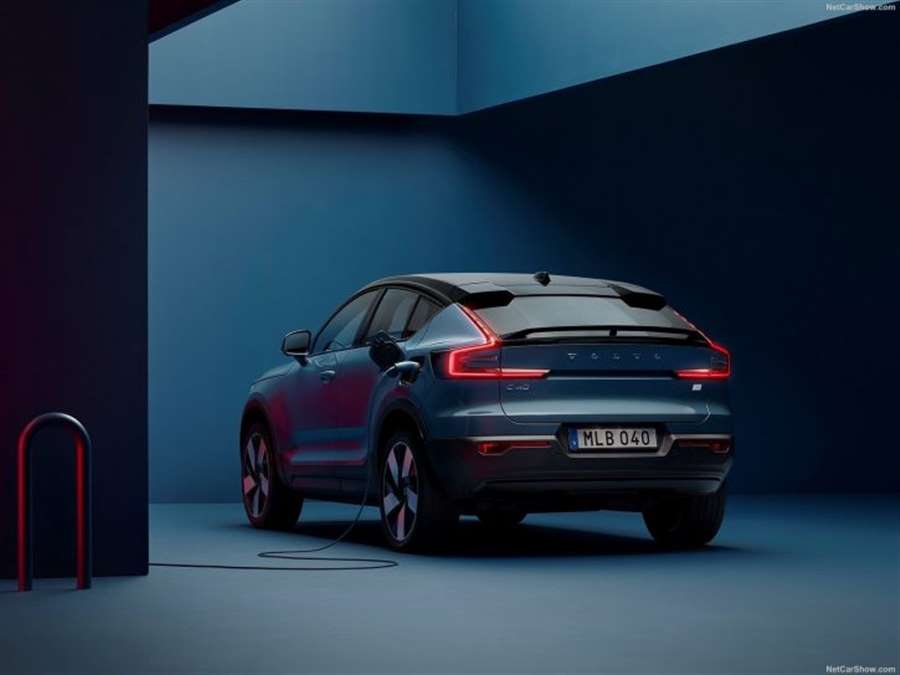 Volvo is owned by the Chinese company Geely, from which it has been confirmed that the conventionally powered models will be on sale only for a while longer, all in order to meet the stricter standards on harmful gas emissions, writes CNN.

It will be a very difficult task for a company that literally has 2 electric cars as of today - the famous XC40 Recharge and the C40 Recharge introduced today.

The new coupe-SUV is based on the XC40 Recharge model, but is slightly lower than it. In addition to a more attractive design, it also has two powerful electric motors with a total power of 408 hp. The 78 kWh battery provides a range of about 420 km, and a charging time of up to 80% is 40 minutes. The new electric model will cost just over £ 50,000. 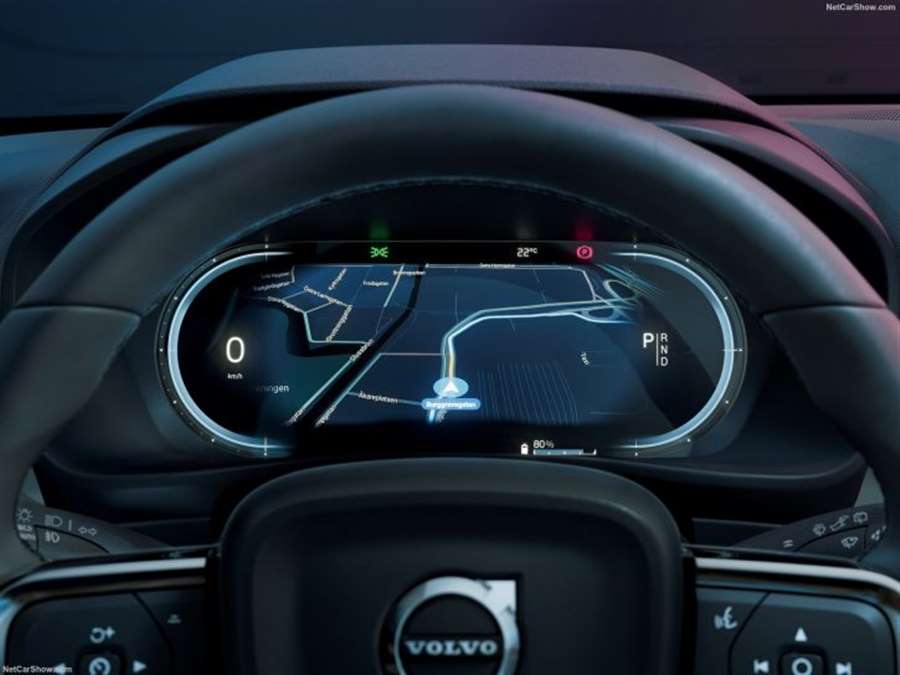 The head of Volvo announced that in addition to the new electric model from the 40 series, more novelties will arrive in the years ahead. As they pointed out from the Sino-Swedish company, they will work a lot on the development of the autonomous driving system.

Another interesting fact that they made public is that the new electric Volvo cars will be sold exclusively online, which already applies to the new C40 Recharge. Investing in online sales will further reduce costs, and after all, a similar strategy is being implemented by Tesla, whose models are officially sold exclusively online. 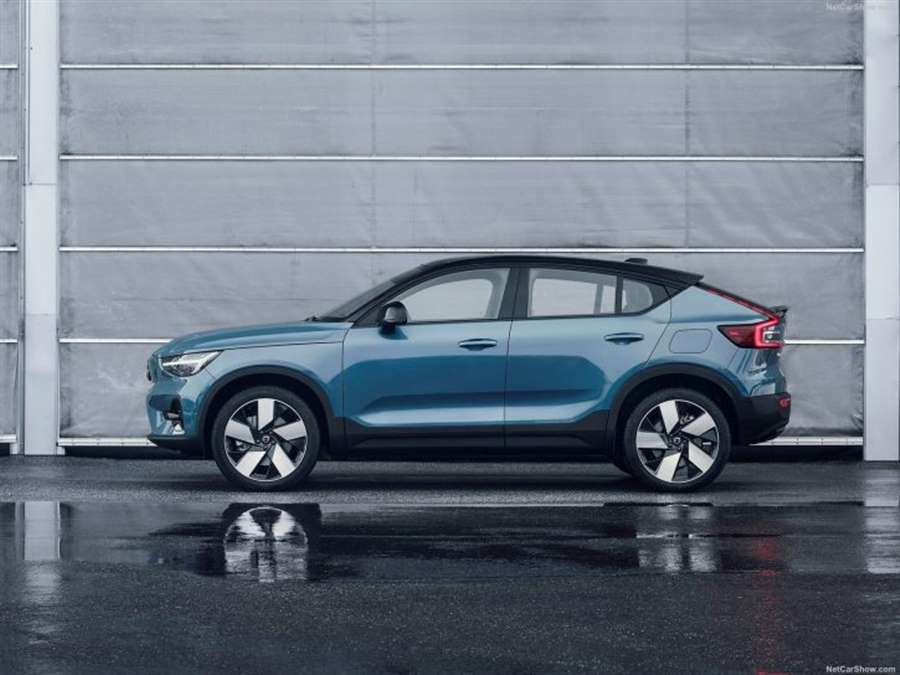 We remind you that many other car companies have recently started announcing plans for a significant acceleration towards full electrification of the market in Europe.

Among them are Daimler, Ford (which will cooperate with VW), JLR and others, while Tesla's first factory in the EU, which is being built in Berlin, will also contribute to this trend.

Tagged under
More in this category: « Trick on how to remove dents on the car - repair sheet metal without varnishing! Check the oil regularly to extend engine life »