These are the best-selling models in Europe: Peugeot has overtaken VW 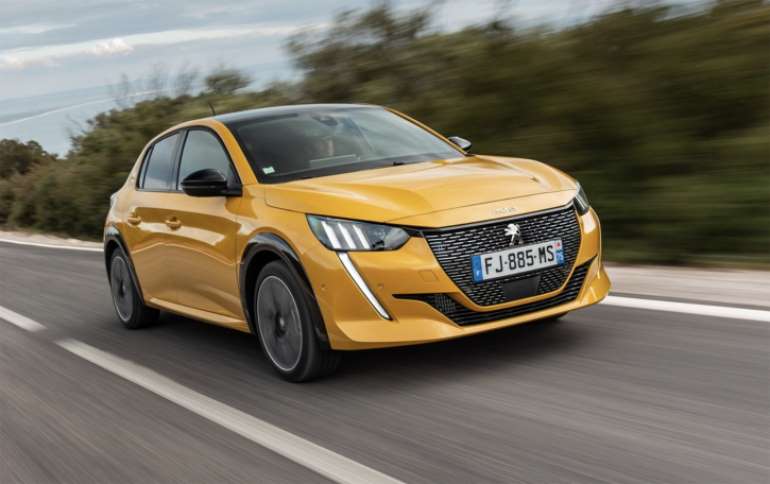 After last year's drastic decline caused by the pandemic, this year we are witnessing great changes in the European market. First of all, we mean that the eternal European bestseller VW Golf is now only in third place. In front of it are, no less you niches, than two models from Peugeot.

As reported by JATO Dynamics, in a market that is down 20%, there has been a sharp rise in the popularity of electrified cars. During February, 115,000 electric vehicles (EV) and plug-in hybrids (PHEV) were sold, which is a share of an excellent 13.6%, reports Index. Recall, a year earlier, in the run-up to the pandemic, the share of electrified vehicles was only 6.5%.

Several companies are above the industry average, including Hyundai (16%), BMW (24%), Daimler (27%), Jaguar Land Rover (31%) and Geely (45%). Of course, Tesla Motors is at the top with a 100% share of electrified vehicles in sales. It can be seen from the report that Jaguar Land Rover came the furthest from the traditional brands in the electrification of the range. 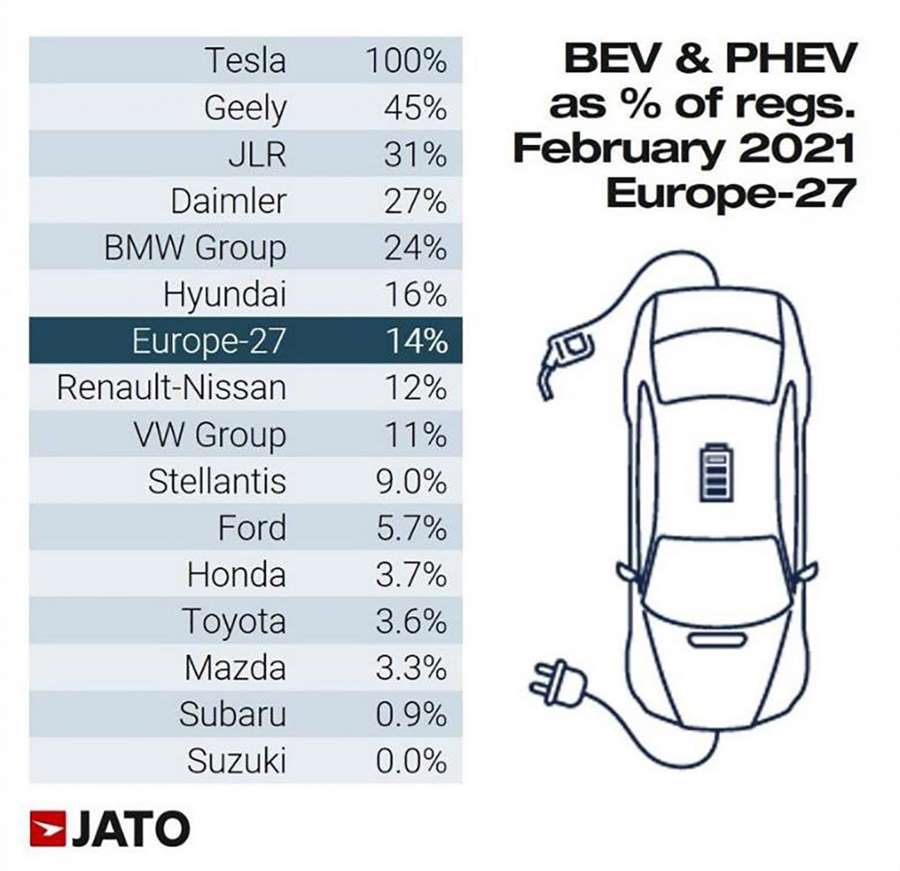 In the PHEV segment, ie plug-in hybrid vehicles, the most popular is the Volvo XC40 with 3,479 units sold, but also with a growth of an incredible 323%. They are followed by the hybrid Peugeot 3008 and Renault Captur with about a thousand copies less. The only market in Europe where electrified vehicles are more popular than traditional ones is Norway. Believe it or not, their share is as high as 79%.

Take a look at the table and who else was on the Top 10 list for February in Europe.

Segment sales overview - SUV models are still the most sought after. 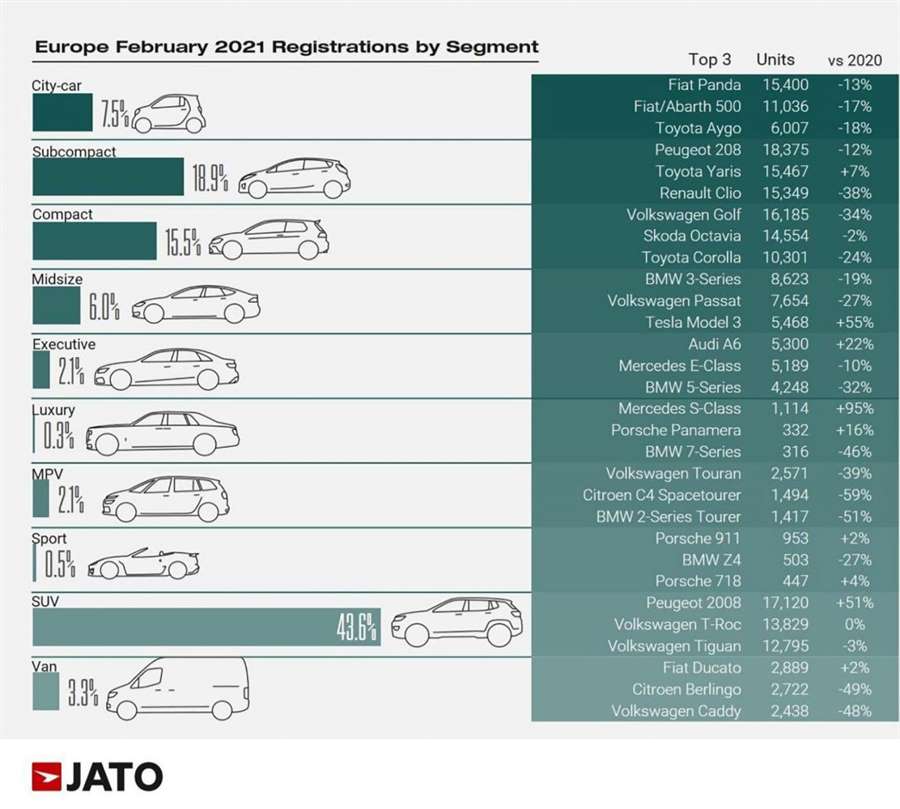 Tagged under
More in this category: « Which cars most often return mileage Revealed how much the new Russian roadster "Crimea" will cost »