May 09, 2021
The unique Tesla Model S station wagon is still looking for its customer 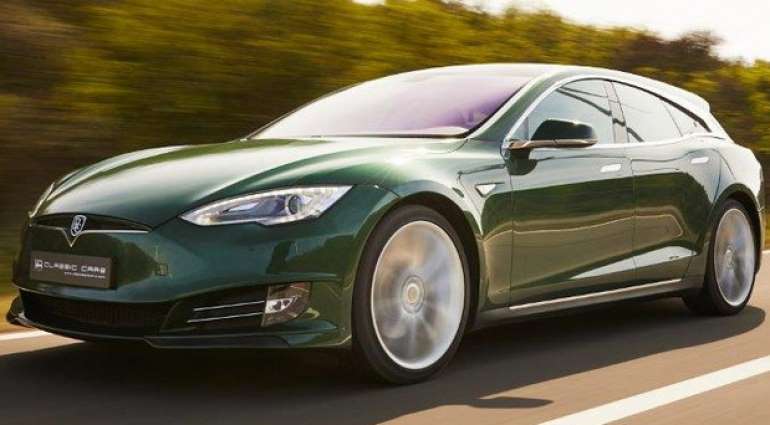 In 2018, a Dutch company made the first of the planned 20 copies of the Model S Shooting Brake, and this car was even exhibited at the Geneva Motor Show in March 2019, where its design attracted the attention of four-wheeler fans.

In the end, there was nothing from the ambitious plan because the company failed in the meantime, but the first and only Tesla Model S Shooting Brake survived, writes B92.

This car is sold on the site AutoScout24.nl at a price of 224,521 euros, if the buyer comes from one of the countries of the European Union, while the price for clients from other parts of the world is reduced by VAT and amounts to 185,555 euros.

Tagged under
More in this category: « What's new: By 2030, Renault will be the "greenest brand" The most expensive Opel Calibra cost 300,000 German marks? »