May 25, 2021
The Bugatti represents the La Voiture Noire — the most expensive car of all time 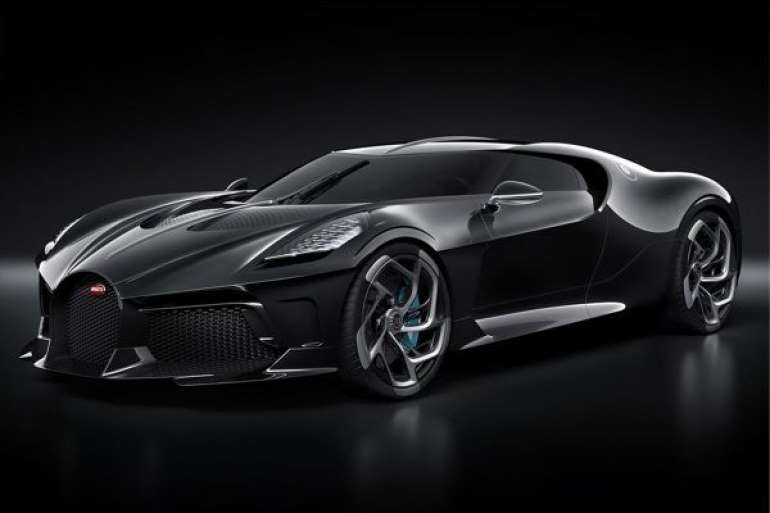 The Chiron-based concept is a modern look at the iconic Bugatti Type 57SC Atlantic model and was initially marketed as part of the French brand's 100th anniversary.

Last week, Bugatti used the Instagram platform to share photos of its new machine and unique artwork, parked next to stunning French landmarks such as the Triumphal Arch and the Eiffel Tower, accompanied by the words - "Past? Future? It doesn't matter what year it is anymore." When you want to find something at any cost, then the first day. See you on May 31, 2021. " 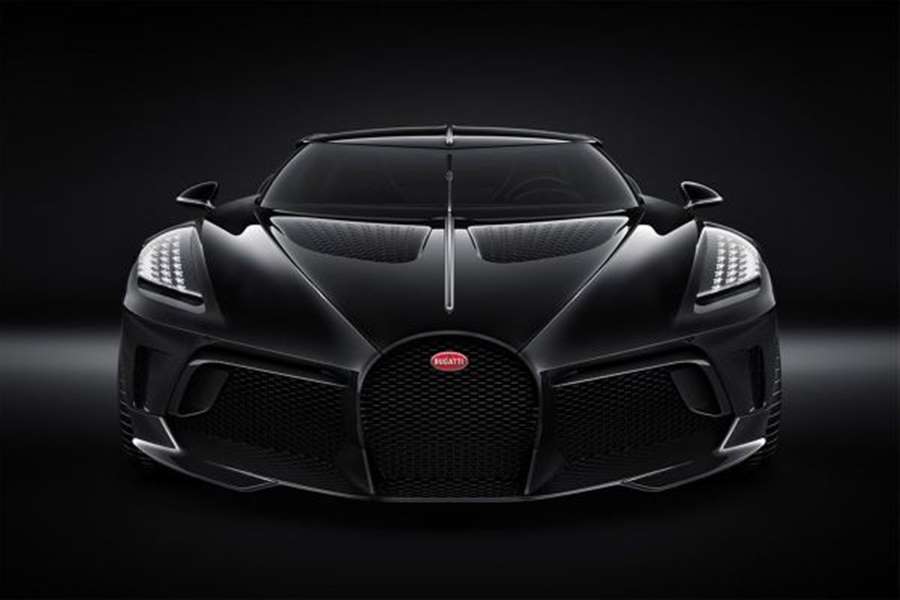 Just like with the Bugatti Chiron model, fans of the supercar can expect an eight-liter sixteen-cylinder with quad turbocharging, a terrifying machine that generates 1,479 hp and 1,600 Nm of torque. Aesthetically, the new model features a dynamic, sleek body constructed of flawless carbon fiber panels, which give the impression of being created in one piece. While taking on certain design features of the classic Type 57SC Atlantic car, the La Voiture Noire also includes a rear end with six exhaust pipes, accompanied by an incredible figure that needs to be set aside for it.

La Voiture Noire comes with an astronomical price of 14,781,546 euros, taking the title of the most expensive car ever created. The owner of the unique hypercar has not been officially presented yet, but there is some speculation that this is the former chairman of the VW Group, Ferdinand Piech.

Tagged under
More in this category: « Tesla Roadster SpaceX to 100 km / h in just 1.1 seconds? Jeep Wrangler 4xe for Europe »