Sep 17, 2021
Which cars consume more fuel than the factory states? 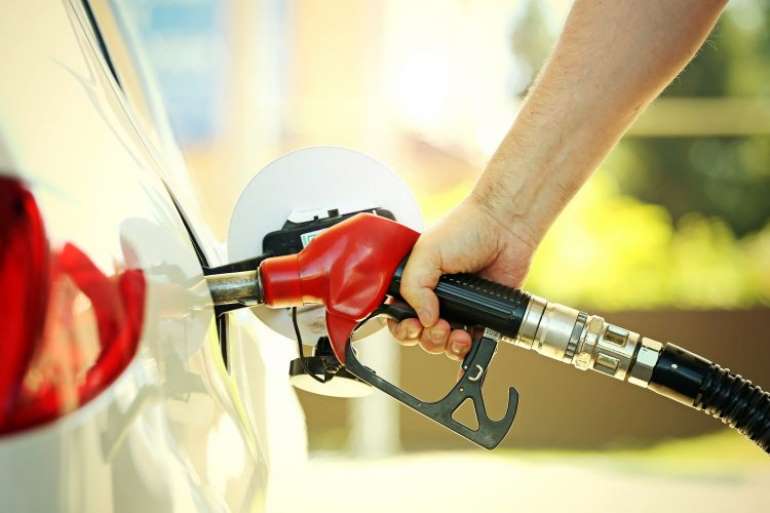 For years now, the EU has been imposing a WLTP test on car manufacturers to determine the fuel consumption of their models. These are the data we find in the car specifications as factory declared consumption. However, the British WhatCar conducted extensive testing and research of cars and their consumption, ie they measured the differences in fuel consumption in relation to official data.

The cars tested by WhatCar had an average of 6.3 percent worse results than in the official test that the European Union imposes on all cars to determine their consumption (WLTP), reports HAK magazine.

The British WhatCar conducted a large testing and research of cars and their consumption, ie the difference from the official consumption. The new official WLTP test that has been current since 2019 is much closer to the truth than the previously used NEDC test.

By comparison, the difference in the older NEDC cycle was as much as 20.2 percent in previous WhatCar tests. You can now rely more on the consumption data provided by car brands.

Like other tests, the WhatCar test was conducted in laboratory conditions, but based on the actual route through cities, villages and highways, ie it is even more realistic and closer to the actual conditions than the WLTP test. It is astonishing that the cars in the study managed to achieve an even more economical result than the official data.

Here are the top five results:

Very impressive is the fifth place of the Honda Civic Type R. The 320 hp sports car proved to be 9.2 percent more efficient than the WLTP test showed, something you would not expect from such a powerful model.

Right in front of the Civic is the Dacia Duster with a 130 hp petrol engine. Dacia is already known for good value for money, and the economy of the 1.3-liter engine adds another plus. The car consumes 10.1 percent less than stated.

A small, light city car that has a 10.5 percent better result than in official tests. Up! is the most economical model on this list.

In second place is the hybrid, again Honda. In the CR-V, the petrol engine is not assisted by an electric motor, as is usually the case. The gasoline engine here works as a generator for the electric motor. The petrol engine can therefore run at optimum load, which means it consumes less. The CR-V is still 12.3 percent more economical in practice than in the tests.

Tests show that it is not the most economical, due to its "structure" as well as a powerful diesel engine, but according to the WhatCar test, in practice it achieves as much as 18.6 percent better results than in official tests.

The Audi A3 had 16 percent less success than what the tests promised if you opted for the 35 TFSI.

It is more impressive, however, to see numerous hybrids on the list. For example, the fourth place is occupied by Renault Clio, which spent 19.6 percent more than the stated consumption per WLTP.

In third place is the Ford Fiesta with a 1.0 petrol engine and 155 hp. Like the A3, this Ford has a pretty powerful engine.

And in the penultimate place is a hybrid, the Suzuki Swace, which scored 21.6 percent worse than its WLTP test.

The big loser of the test though is the BMW 420d. According to the WhatCar test, the difference in consumption is as much as 26.4 percent higher than stated.

Tagged under
More in this category: « It will not go easy: EU members oppose a ban on SUS engines Mercedes-AMG One postponed for next year »