Curiosity of the day: The most expensive cars in the world 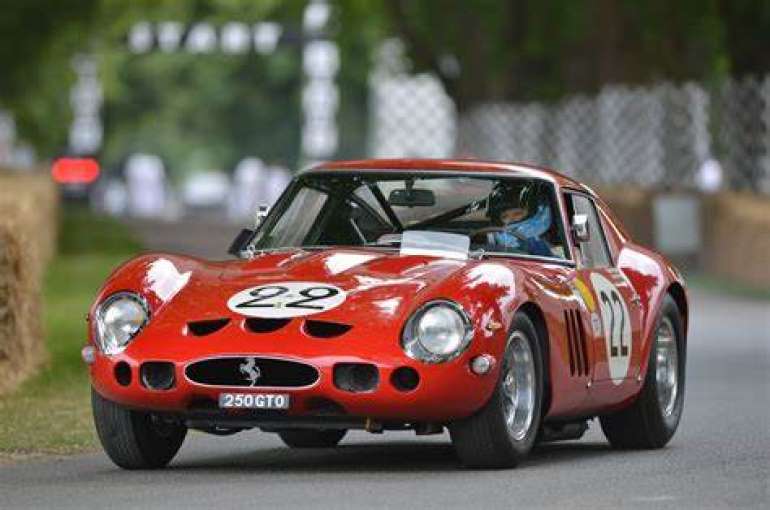 All three vehicles that have reached a truly astronomical price at auctions are the work of one brand.

It is neither Rolls-Royce, nor Bentley, nor any of the German manufacturers, this is, of course, a unique Ferrari. The history of the Scuderia is long and especially crowned with glory, during which they offered a whole range of fantastic cars. Therefore, it is not surprising that all three most expensive cars (so far) are from the ranks of the famous Italian "barn".

What's more, as many as 23 cars out of the 40 most expensive sold at public auctions came out of Ferrari. That says enough about how important this brand is and how important four-wheelers with the ascending horse badge are for wealthy collectors. 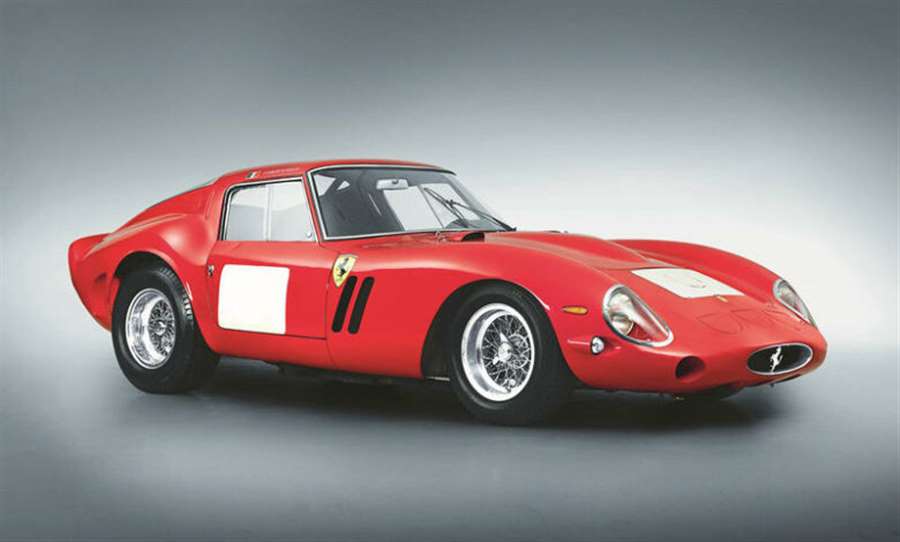 In third place is the 1957 Ferrari 335S, which Artcurial sold in 2014 for a fabulous $ 35,711,359! This car has a seriously long history behind it, and it has participated in several prestigious competitions, such as 12h Sebringa, 24h Le Mans, Mille Miglia…

The second position belongs to the Ferrari 250 GTO produced in 1962. This is a real treat for collectors, because Ferrari has created only 39 copies, and today it is considered the most appreciated and at the same time the most desirable classic. Of course, such four-wheelers are very rarely sold, and when it is reached, then record numbers are achieved. That is how the car in question reached a record price of 38,115,000 dollars at the Bonhams auction in 2014! 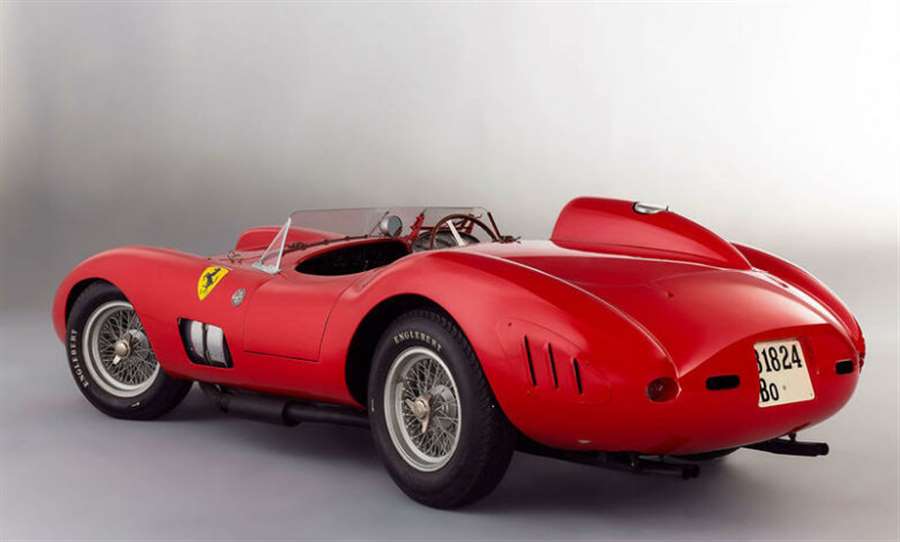 The record did not last long. As early as August 2018, at a miserable bidding organized by RM Sotheby’s in California, the Ferrari 250 GTO, with chassis number 3413, reached an incredible price of $ 48,405,000! This car competed in 20 races, and all of them finished regularly, after which he retired from sports competitions.

The aforementioned Ferrari 250 GTO still holds the record for the most expensive car in the world. Experts believe that in the coming years, a new copy of this model that appears on the market will succeed in transferring the "magic" number of 50 million greenbacks.

Tagged under
More in this category: « Production of Lada's cars in Uzbekistan has started The Opel Crossland X gets a six-speed automatic transmission »