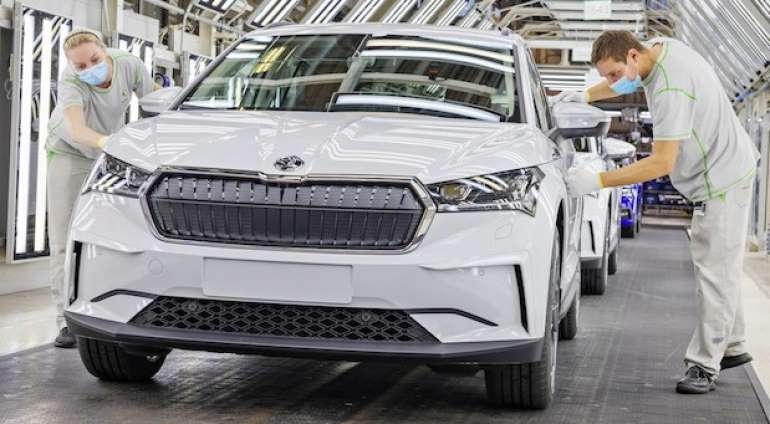 The Czech authorities addressed the European Commission with a proposal to revise the plan to reduce exhaust emissions in the European Union, from the engines of cars that run on traditional fuels.

This was reported by the Czech Television, referring to the Ministry of Industry and Trade.

According to that source, the Czech Republic believes that the plan proposed by the European Commission does not take into account the differences in the industrial and energy infrastructure of the member states, and its possible implementation would harm the competitiveness of the Czech automobile industry. This industry is one of the foundations for the entire Czech economy.

Prague believes that the EC also ignores the possible reaction of consumers to the possibility of a significant increase in the price of cars.

The Czechs warn that the increase in the price of cars as a result of the ban on the production of engines that use traditional fuels would sharply increase the share of old cars on the roads in the EU. The result would not be a reduction in emissions, but, on the contrary, an increase in them, so the plan proposed by the EC must be technically feasible and cost-effective, according to the Czech Republic.

Tagged under
More in this category: « Cheap electric cars are arriving: How much will it cost and who is at stake How much money will the car industry lose this year due to a lack of chips? »