Mercedes-Benz EQE Will Be Smaller Than The E-Class 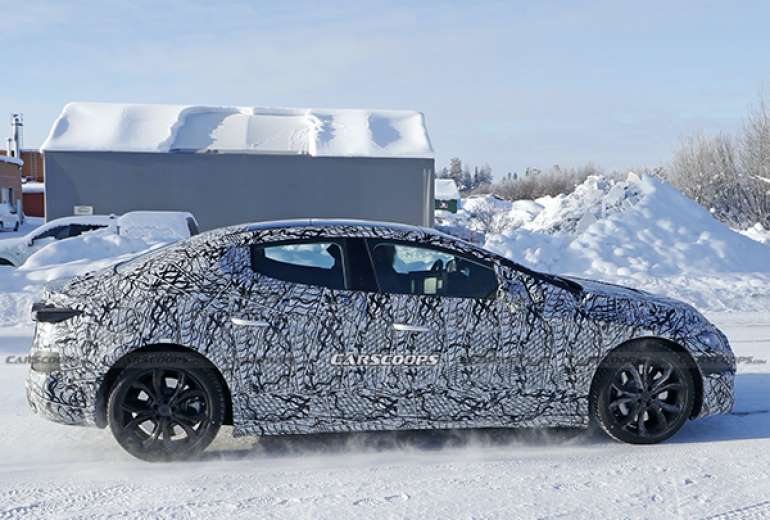 Mercedes-Benz is going all-in on their EQ line of vehicles, with six new cars confirmed to launch over the coming months and years. We’ve already seen spy shots of the EQS Sedan, which will be unveiled later this year. This time it’s the turn of the smaller EQE Sedan.

The EQE Sedan will be the second car to use Mercedes‘ new Electric Vehicle Architecture (EVA). Like the EQS Sedan, it’ll follow the hierarchy set by their legacy models, meaning that the EQE will play in the same segment as the E-Class. 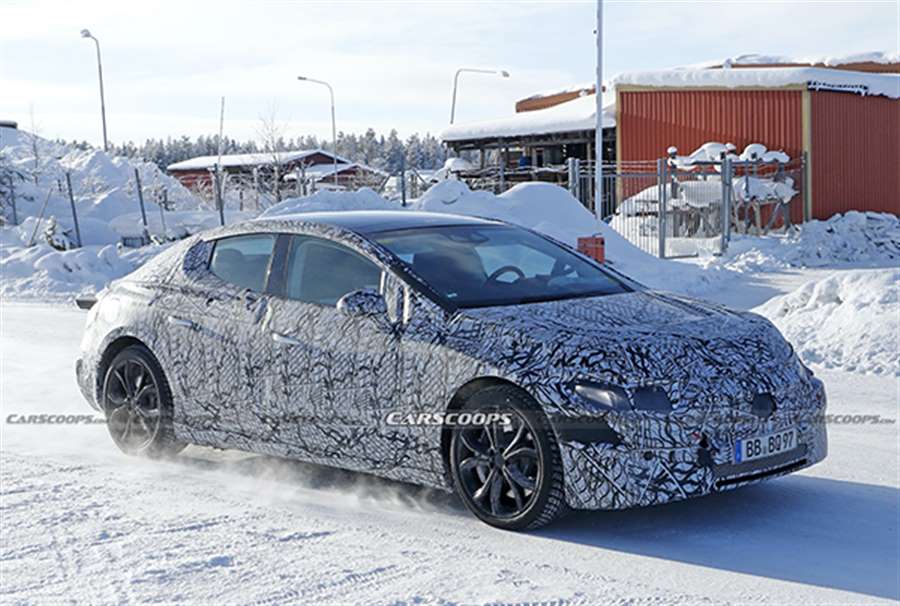 However, the EQE won’t just be a simple rework of the E-Class body shell. It will be based on the new Modular Electric Architecture (MEA) and feature a swoopy cab-forward design, as we’ve seen with the EQS, inspired by the Mercedes Vision EQS concept car.

Like the EQS Sedan, the EQE Sedan (codenamed V295) will spawn an SUV variation. In what could prove to be a confusing naming convention, this soft-roader be called the EQE SUV. 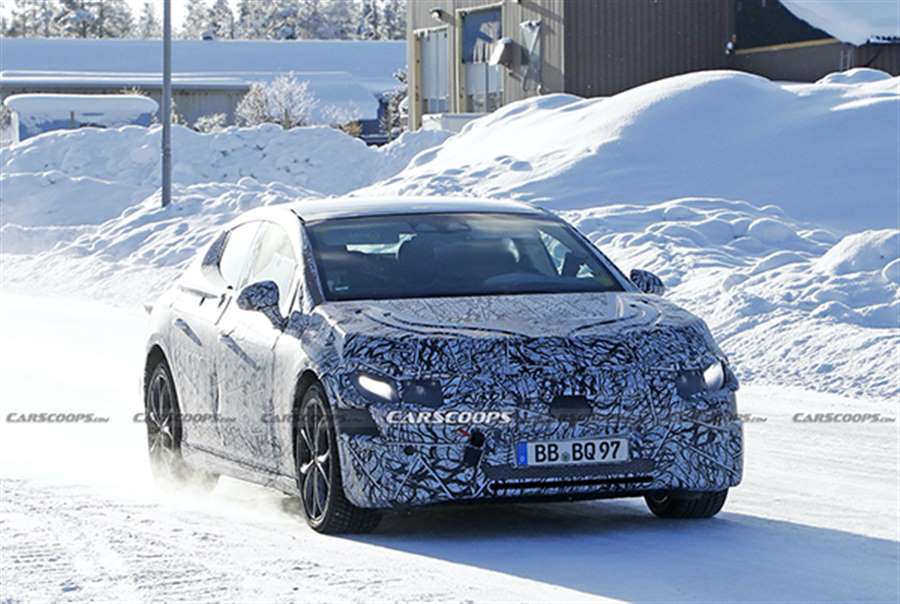 From these images, it’s evident that the EQE is smaller in overall diameter than the EQS Sedan, with our spy photographers noting that it may even be slightly shorter overall than the current E-Class. But, thanks to the EVA platform’s flat-floor design, the interior is likely to be more spacious than the ICE-power car.

The EQE also offers a “proper” boot, unlike the five-door lift-back style featured on the EQS. The side profile’s most striking feature is how the beltline sweeps up in a manner not often seen in a Mercedes-Benz design. That said, the heavy camouflage and body panel disguise would indicate that the outlines of the rear quarter panels and the hood are not to be believed just yet. 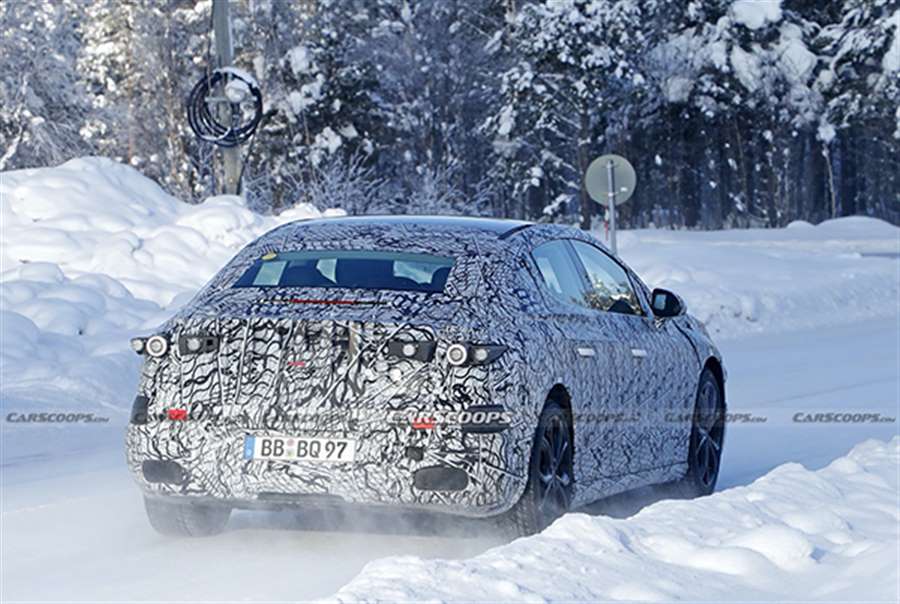 The interior is expected to feature a version of the forthcoming MBUX Hyperscreen. The boundary-breaking dashboard features three screens sitting under one massive expanse of glass. The glass stretches from door to door and allows the front-seat passenger to have their own dedicated display.

Powertrains are yet to be confirmed, as the car itself looks set to be a 2022 model. What we expect, though, are twin motor setups with all-wheel drive. The German carmaker aims to offer the bigger EQS Sedan with a driving range of up to 435 miles (700 km), so expect to see similarly impressive figures from the EQE as well.

There’s also a strong likelihood that we’ll see AMG models of the EQE Sedan as well, set to take on the likes of the Taycan, e-tron GT, and Tesla Model S. Read more > https://mercedes-world.com/eq/mercedes-benz-eqe-e-class