Exposed! All Models From Toyota And Lexus Until 2024 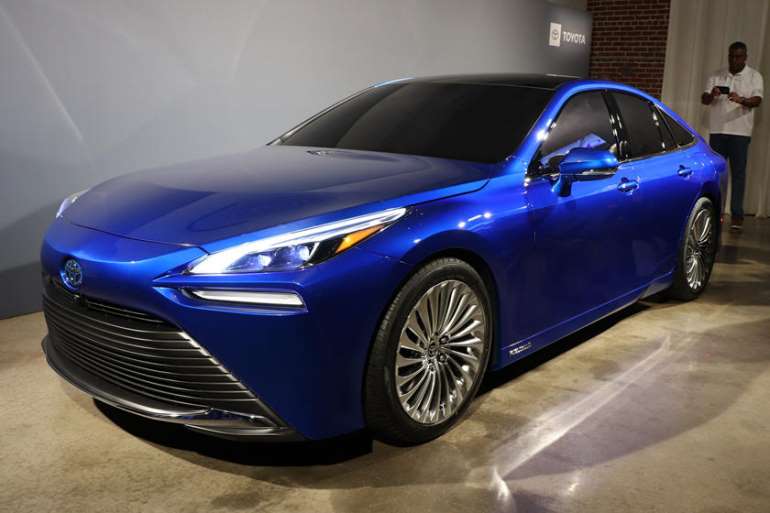 The world will very much continue despite the coronavirus pandemic currently sweeping the globe. Although it's way too soon to know when life will return to normal, automakers are still preparing future models. Today, a massive leak has been exposed thanks to AllCarNews on Instagram revealing what Toyota and Lexus have planned through 2024. Some of the following has already been rumored but there's at least one new vehicle we didn't see coming. 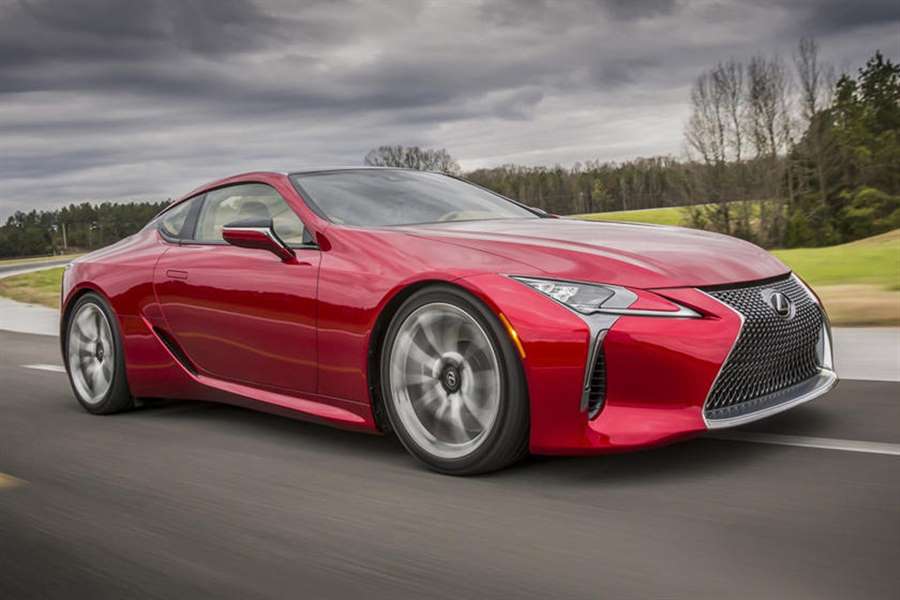 First up, the next-generation Toyota 86 and its sister ship, the Subaru BRZ. Both are expected to debut in July 2021 and the 86 will be rebranded the GR86. Power will come from a new turbocharged engine with a reported 255 horsepower. Rear-wheel-drive will remain, of course. Next, the Toyota Camry will also receive a mid-life refresh that year, followed by the Avalon in 2022. The next-generation Camry isn't due until 2024.

Also in 2021, we'll be seeing a new Corolla-based crossover whose name has yet to be announced. One possibility is Corolla Cross with production potentially taking place at the joint Toyota-Mazda plant in Alabama, which is still under construction. As we previously reported, the Toyota Venza wagon-crossover is also due to return in 2021. In all likelihood, it'll share a decent amount of its components with the Camry, once again. 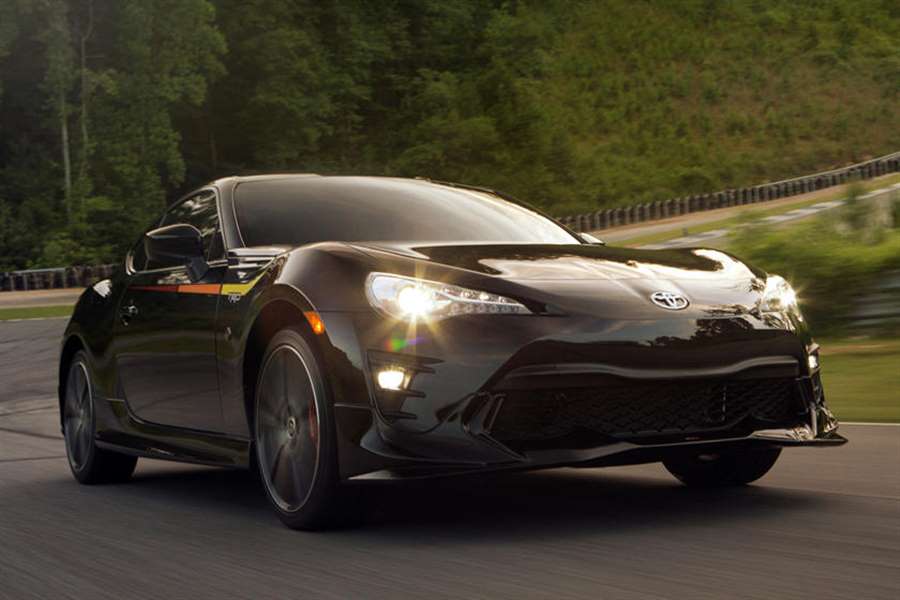 Moving on to trucks and SUVs, the leaked report indicates an all-new Toyota 4Runner and Sequoia will debut for the 2023 model year. Both will share the next-gen Tundra's TNGA-F architecture. The Sequoia and Tundra will ditch the 5.7-liter V8 in favor of a new twin-turbo hybrid V6. The 4Runner will get this engine as well. The redesigned Toyota Tacoma will arrive for 2024, but no precise details about it are yet available.

As for the Toyota Land Cruiser, it appears it will come in 2022 but unlike the current model, it'll be a stripped-out off-roader without a hint of luxury. In other words, it's going back to basics. Sweet. 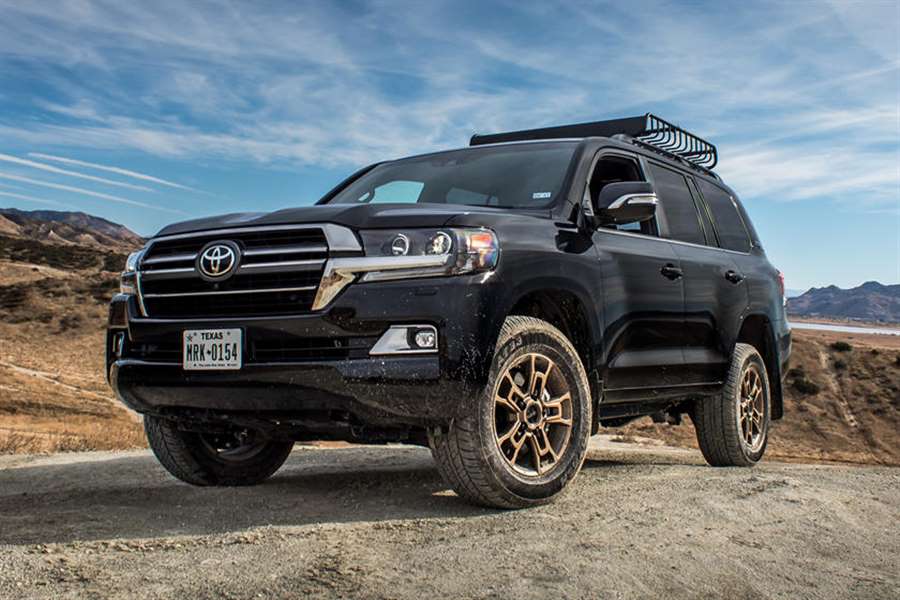 As for Lexus, unlike the Land Cruiser, its LX counterpart will take the exact opposite approach by becoming a Bentley Bentayga rival, powered by the same twin-turbo V6. In general, Lexus is dropping all V8 models priced below $90,000. An all-new twin-turbo V8 will power the long-awaited LC-F in 2022. Also that year, the ES and LS will get a refresh. Surprisingly, the Lexus GS is being replaced outright by a Toyota Mirai-based RWD sedan.

Before that, the next Lexus IS, last updated in 2016, will debut in 2021, followed by a new RX and GX in 2023. Lastly, a new Lexus NX will come in 2021 and it'll ride on the TNGA-K platform with a total of five different powertrains and a new 14-inch touchscreen. 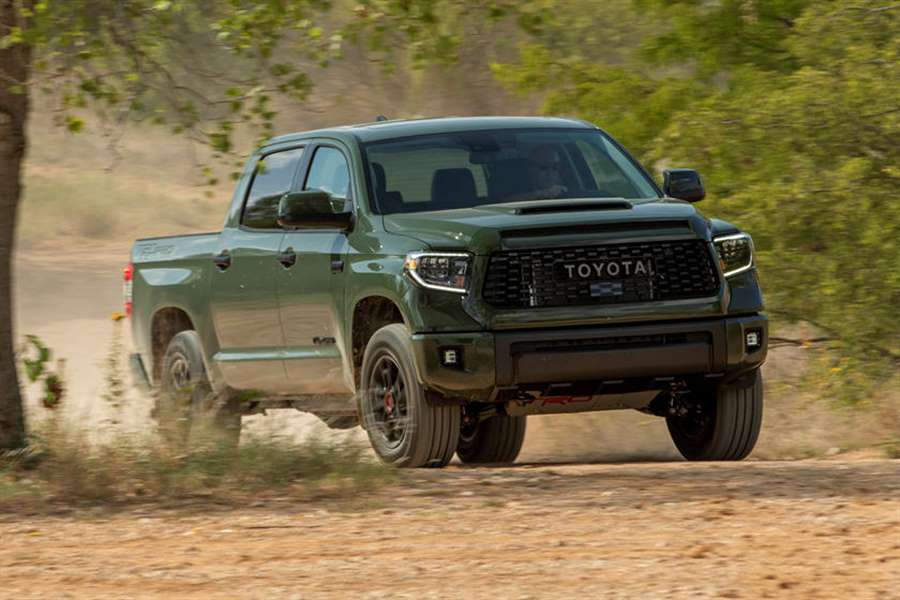 This is a lot of new information to take in, but Toyota and Lexus clearly have a very aggressive new product offensive on the way. We can hardly wait.