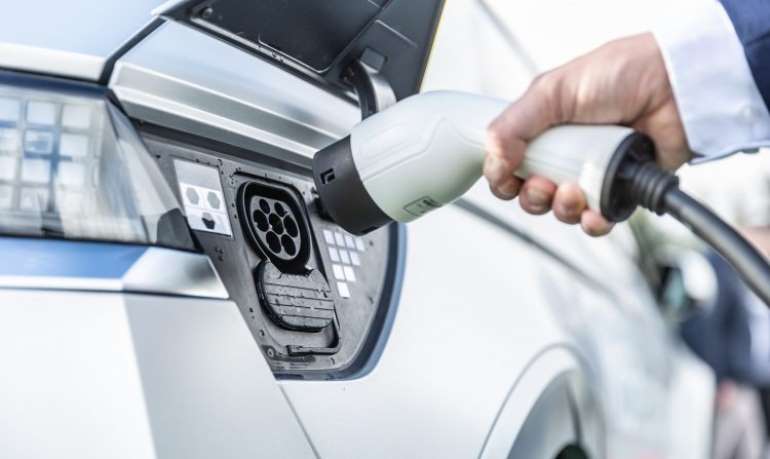 Experts warn: Due to high energy costs, electric cars are losing their attractiveness, because if the crisis continues, the question is whether there will be interest from investors to build charging stations.

The rise in electricity prices, as well as the price and availability of raw materials, along with the chronic shortage of parts and the ubiquitous reduction in the income of citizens, have a significant impact on the production and sale of cars. If this trend continues, there are also concerns that there will be a knock-on effect on investors who will have no reason to build charging facilities, making electric cars less attractive.

Until this crisis, electric cars were increasingly attractive - especially as fuel costs rose - but since the recent increase in electricity prices, say in Germany by about a third compared to last year, the difference in costs has narrowed.

"If electric cars become more expensive and unattractive to use, electric mobility is in danger of collapse because hardly anyone will buy an electric car," automotive economist Stefan Bratzel told German media.

According to HAK magazine, he and other advocates of electric vehicles are now calling on the German government to ensure that the price of electricity stays below the price of gasoline, which they say is key to the future of electric cars.

Tagged under
More in this category: « Renault presents the successor to the legendary "four" at the Paris show Volkswagen is discontinuing another model »